Alecto Minerals, an African-focused gold and copper exploration and development company, has appointed a mining contractor to commence mining operations at the Mowana copper project in Botswana 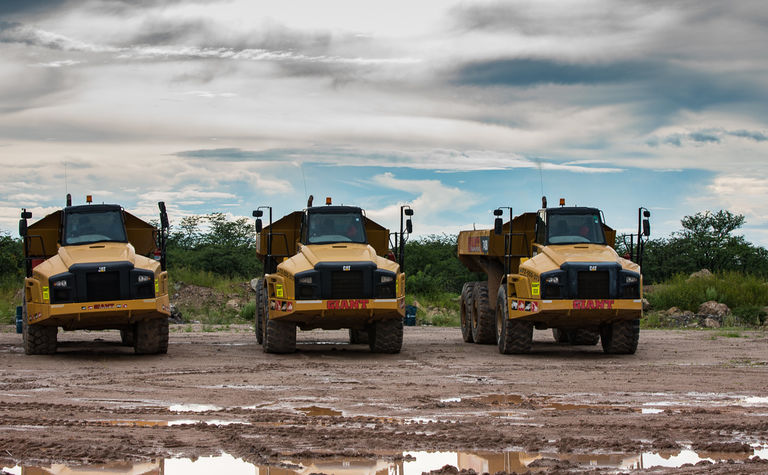 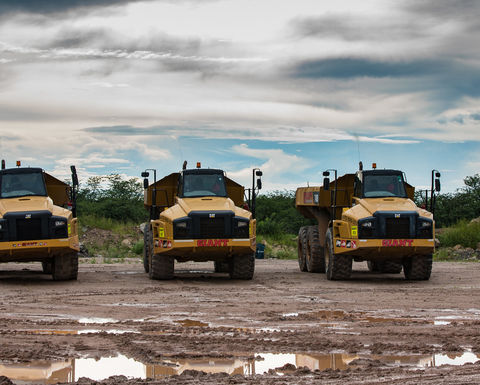 Five 40t articulated dump trucks have been mobilised to site

Giant Transport Holdings has been contracted to undertake mining operations at Mowana for an initial period of six months, with the mining contractor’s site having now been established.

To date, two bulldozers, two excavators and five 40t articulated dump trucks have been mobilised to site to augment the company’s own excavator, dozer and front end loader, with further equipment in transit.

Pit clean-up operations and reverse circulation grade control drilling can now commence testing the near-term production targets. The contract for supply of fuel and lubricants has also been signed, with first delivery anticipated in the next 2-3 weeks.

There is a strong recruitment drive underway with an unprecedented response to local recruitment advertisements – Alecto said that an excellent local pool of potential candidates exists, and to date over 150 positions have been filled.

Higher than usual rainfalls in Botswana over the past few [months] has necessitated the commencement of a dewatering programme and this is progressing well. However there is no impact on the immediate mine plan as the near-term production areas are outside of the flooded areas and therefore continue to be accessible. 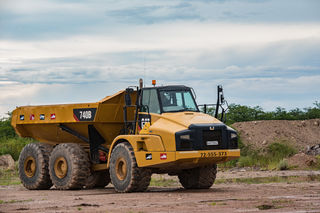 Alecto stated that these latest developments demonstrate the company’s commitment to applying a new approach at Mowana, which will enable it to rapidly leverage the existing measured and indicated JORC code compliant mineral resource inventory of 683,000t copper and the inferred resource of 945,000t copper.

Mark Jones, CEO of Alecto, commented: “The arrival of our mining contractor and the earthmoving equipment on site marks the beginning of a very exciting three-month period, which will be characterised by production, sales and renewed activity at Mowana.

“We benefit from partnerships with commercial mining entities such as PenMin and, utilising their strong understanding of the project, we have established a new approach at Mowana, which will culminate in the existing plant being upgraded and the management of the project refined to deliver greater production at a lower cost than has historically been achieved, such that production activity is profitable even at depressed commodity prices. Whilst the water in the pit is not ideal, it does not actually impact our near-term production plans and with funding and metal offtake already secured, we are well placed to progress a rapid start-up.

“With grade control drilling due to commence next week, recruitment of key personnel continuing and process plant start-up planned shortly, this project is becoming a tangible reality and I look forward to reporting on our transformation into a copper producer in the near future.”