Macmahon Holdings has signed binding documentation that is a step towards a potential US$2.9 billion deal to become the mine services contractor for PT Amman Mineral Nusa Tenggara (AMNT) at the Batu Hijau copper-gold mine in Indonesia 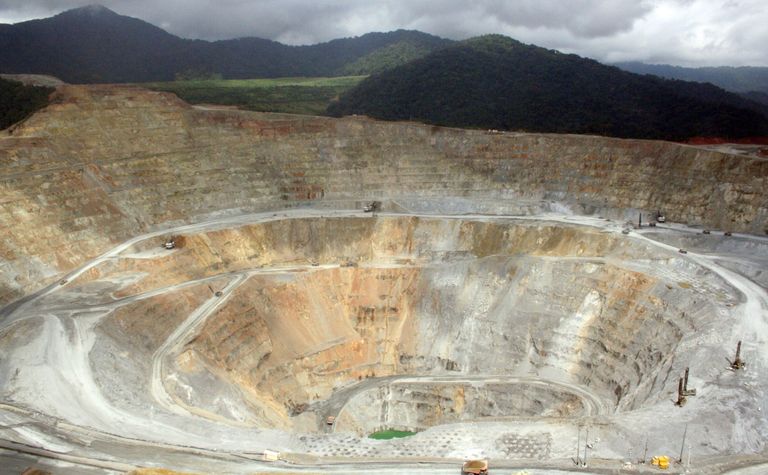 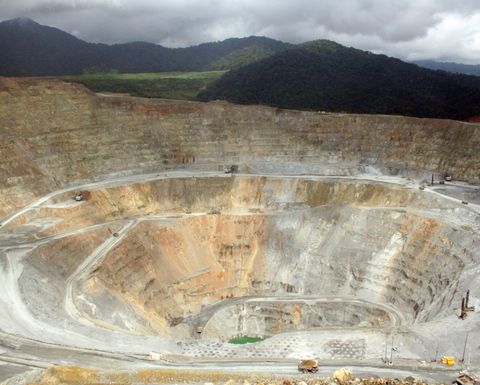 The Batu Hijau mine

In February, Macmahon signed a three-year memorandum of understanding (MoU) with AMNT.

The deal, which still has to clear several hurdles including Macmahon shareholder approval, also played a key role in staving off CIMIC’s takeover bid for Macmahon in March.

Should the deal go ahead, Macmahon will get a life of mine alliance-style contract at Batu Hijau, which is expected to generate US$2.9 billion in revenue. There is potential upside there should AMNT go ahead with developing one or other or both of its Elang deposit and Nangka prospect.

In this scenario, Macmahon will become the life of mine services contractor, providing earthmoving and mining services for the mine. It will also acquire certain existing mobile mining equipment from AMNT to conduct the mining contract.

According to Macmahon, the deal will result in a 4.2 times increase to its existing order book.

Michael Finnegan, CEO of Macmahon, commented: “We are thrilled at the prospect of working with PT AMNT at Batu Hijau. If completed, this transaction will see Macmahon’s scale significantly increase and that brings with it a number of benefits which will assist us in the execution of new and existing projects. It will make us a stronger and more robust business, and will provide us with a supportive and strategically aligned major shareholder which should help us to grow even further. We have been working hard on this transaction for some time now, and are looking forward to achieving completion so that we can start operations at Batu Hijau and deliver the benefits of that to all of our shareholders.”

Alexander Ramlie, director of AMNT, said: “This transaction is important in allowing PT AMNT to achieve important operational restructuring goals, which will allow us to more efficiently extract the resources from the Batu Hijau deposit, while simultaneously allowing us to explore and develop other opportunities in the region. Macmahon has a strong team in place which we highly respect, and which, we believe, will be invaluable to PT AMNT as we execute our longer-term business goals. We look forward to working with Macmahon at Batu Hijau and to assisting Macmahon in growing its business regionally and in Indonesia.”

Macmahon, Redsands partner on mine rehabilitation