Altura Mining has continued to progress the construction of its 100% owned Pilgangoora lithium project, and has awarded three of the most significant contracts required for both construction and operation of the mine 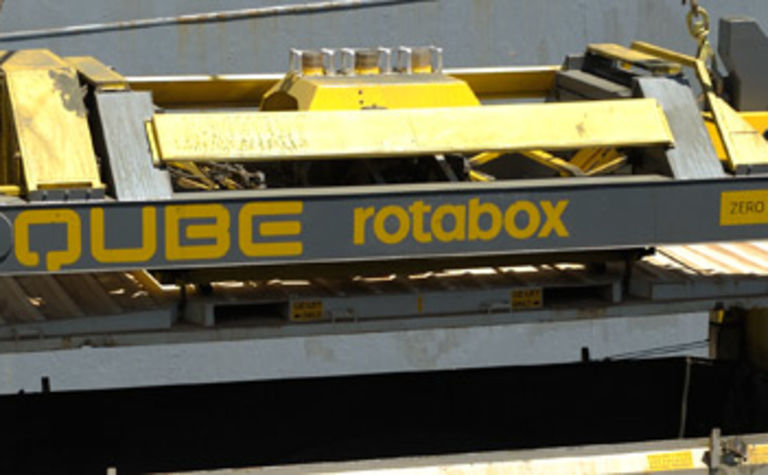 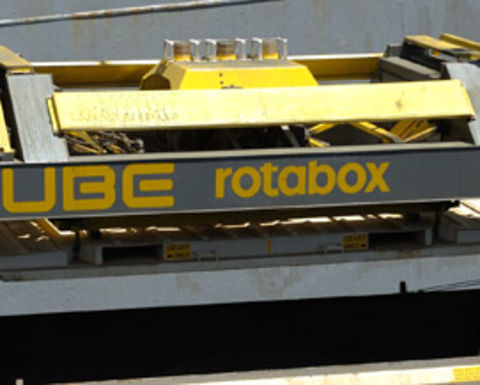 The Pilgangoora project is located 120km from Port Hedland in Western Australia’s resource-rich Pilbara region. Altura commenced site works at Pilgangoora in March 2017, and stated that it continues to be well positioned to deliver the project for first shipments in the March 2018 quarter.

Australia-based Civmec has been awarded the contract to provide all concrete and civil works associated with the construction of the Pilgangoora process plant.

The first Civmec crews, along with the concrete batch plant, will mobilise to site in mid-May with construction to be completed by October. Under the contract, Civmec will have 50 employees on the ground at peak, and will be installing approximately 5,000m3 of concrete.

Meanwhile Qube Bulk, a wholly owned subsidiary of Qube Holdings, has been awarded the contract to provide transport logistics services for a five-year period to the Pilgangoora project. The scope of the work for the contract includes:

Qube will soon begin planning and construction of the storage shed in Port Hedland ready to receive product from the mine in early 2018.

The Qube fleet of trucks will also commence mobilisation in early 2018 in preparation for transporting product from the mine to the storage shed on a 24 hour per day basis. Once a stockpile equivalent to a shipload is established in the storage shed, Qube will then load the lithium concentrate into half height containers and transport them to the port for ship loading using the Rotabox.

In addition, Altura has awarded the contract to provide an 11MW diesel-fuelled power station to Kalgoorlie Power Systems (KPS), a wholly owned subsidiary of Pacific Energy.

The power station will become operational in December 2017 and will be owned and operated by KPS for a five-year contract period. The power station will comprise of dual fuel diesel/gas generators such that opportunities for cleaner and more cost-efficient gas can be utilised in the future should a suitable source become available. 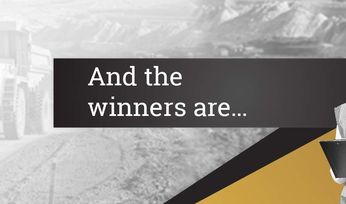 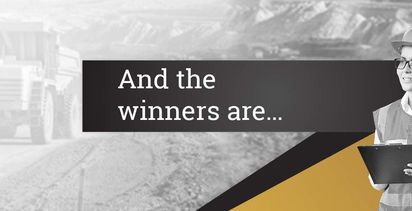 A longer life for Veladero