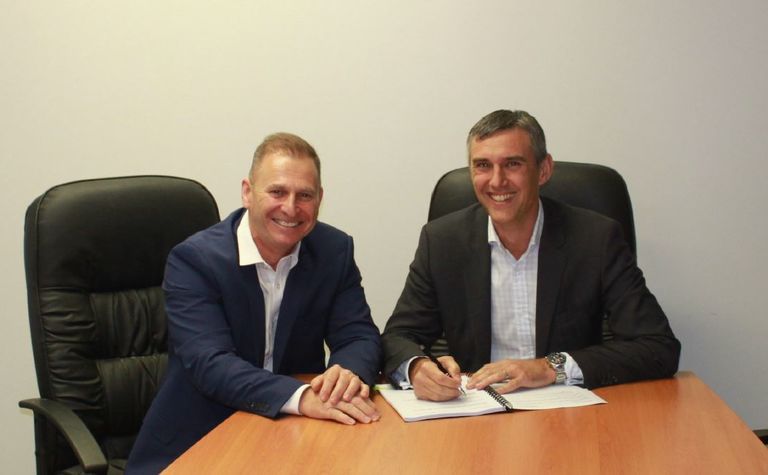 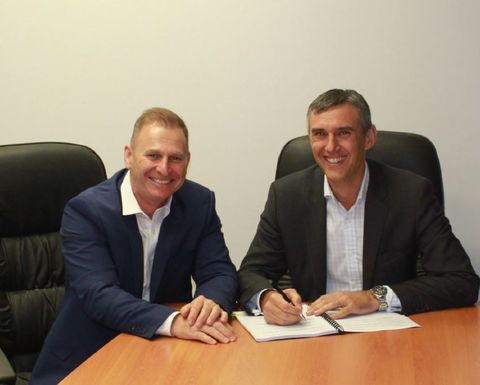 The Urquhart project is located 5km southwest of Weipa on the Cape York Peninsula in Queensland, Australia.

LCR will be responsible for the supply of all equipment and personnel for the mining and haulage operations and will perform all short-term planning and management to deliver bauxite from the project to Hey Point, where it will be transhipped via existing infrastructure into ocean-going vessels.

The contracting model developed by Metallica will deliver a low capital project with a compressed development schedule. LCR has agreed to capitalise its mobilisation, as well as the design and construction of the haul road linking the project to Hey Point. These costs will be paid back via monthly instalments across a 2.5 year period, thereby delivering a low capital start-up for the project.

It is anticipated that mining will commence within 4-6 weeks after mobilisation is completed. Mobilisation is due to commence following satisfaction of a number of conditions precedent, including the grant of a mining lease for the project. No costs or liabilities will be incurred by the joint venture until those conditions are satisfied.

LCR was selected as the contractor for the project following a rigorous selection and tender process. The contract agreed with LCR is in line with the costs that were included in the pre-feasibility study.

LCR has confirmed that it has the equipment and personnel available and put aside for the Urquhart bauxite project, including a fleet of 130t road trains for the efficient haulage of bauxite to the Hey Point barge loading facility, an approximate distance of 15km.

Simon Slesarewich, CEO of Metallica, said: “Metallica is excited to work with an experienced and relationship based group like LCR on a long term basis, thereby delivering certainty and value for all stakeholders. This contract further de-risks the delivery of production from the Urquhart Bauxite project in September quarter.”

Col Partington, CEO of LCR Group, added: “LCR is delighted to team up with the joint venture to deliver the Urquhart bauxite project. The cultural fit and the longevity of the contract has given LCR certainty to commit capital and resources that will ensure the success of the project that will see Metallica becoming Australia’s next bauxite producer.” 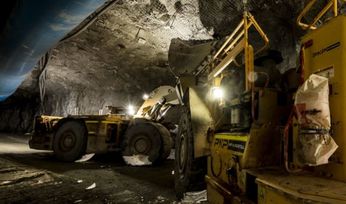 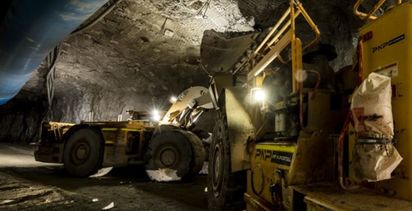