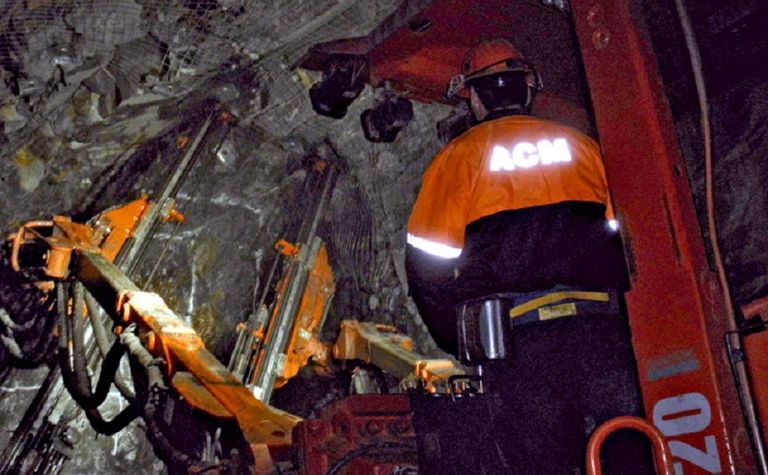 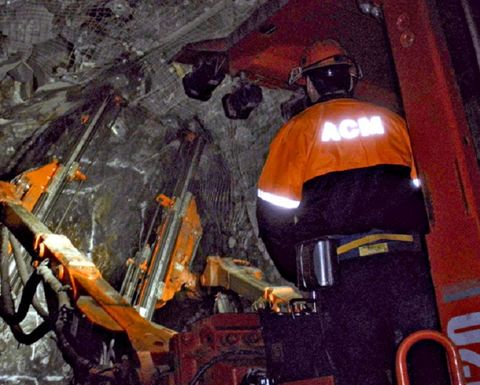 The acquisition is for nearly A$30 million (US$22.65 million) in a mainly scrip transaction. Westgold will pay A$2.5 million cash and issue 14 million shares to the owners of ACM, with the mining contractor’s 'founder and driving force' Brian Rodan to join the executive management of the ASX-listed gold miner.

Westgold said the rationale for the acquisition was “the reduction of contractor margin and increased flexibility in our mining plans”, with the company already operating opencut plant.

Westgold also said it would “take on third party contracting if the opportunity arises”.

Analysts at Somers & Partners estimate Westgold could lower operating costs by more than $75/oz with the deal.

The ACM acquisition comes as Westgold completes commissioning of Fortnum, its fourth operation.

As well as having open cut mining, Fortnum will entail an underground mine.

Westgold is led by Peter Cook, whose mining experience with listed mining corporates goes back to the 1990s. The company also appointed mining engineer Steve Norregaard as operations director earlier this year.