PRESS RELEASE: Sandfire Resources has awarded the first major contract for the development of the new Monty copper-gold mine in Western Australia to the Yagahong Alliance 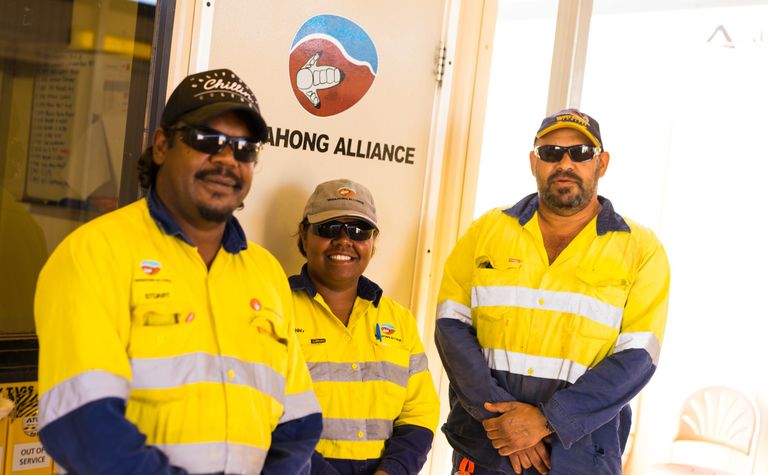 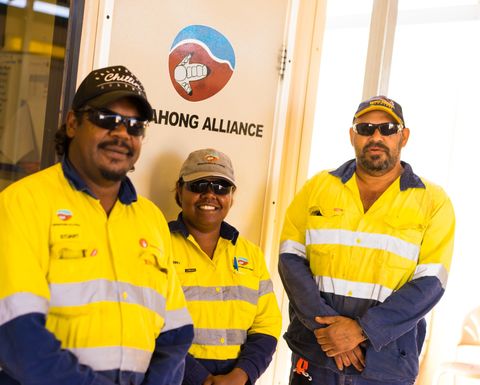 The Yagahong Alliance is a joint venture between the Geraldton-based earthmoving and civil contracting company Central Earthmoving and the Yugunga-Nya People, the traditional owners of the project area. The contract has an estimated value of A$8.2 million (US$6.2 million).

A positive feasibility study was recently completed on the Monty project, confirming its suitability to be developed as a satellite source of high-grade feed to supplement existing copper production at Sandfire’s 100%-owned DeGrussa copper-gold mine, located 10km away.

The earthmoving and civils contract, which was awarded following a competitive tender process, encompasses the development of a 14km long haul road from Monty to the DeGrussa copper-gold mine, local access roads, stockpile and laydown area pads, the cutting of a box-cut for underground access and additional infrastructure works and drainage. Initial site works under the contract will commence immediately.

The success of the Yagahong Alliance has been recognised by the Civil Contractors Federation, which awarded Centrals the WA 2016 Aboriginal Engagement Award, and by other Traditional Owner representative bodies, who have sought to replicate the JV model in their country.

Cutting of the decline portal for the new underground mine is expected to commence in the December quarter of this year and underground development will take approximately one year before first ore is accessed.

Karl Simich, managing director and CEO at Sandfire, said that the award of the first major contract for the Monty project to the Yagahong Alliance was a great opportunity to extend the strong working relationship between Sandfire and the Yugunga-Nya People through the Yagahong Alliance.

He added: “We are glad to be able to continue to support the alliance between Centrals and Yugunga-Nya and in the process continue our Aboriginal engagement across the mining operation while also generating employment and opportunities for communities in the Midwest region. We look forward to commencing the development of what will be the first new copper mine in the Bryah Basin since the development of DeGrussa six years ago.

“We are excited to be a part of this alliance between the Yugunga-Nya People and Central Earthmoving and hope it plays a part in increasing opportunities for the local Meekatharra community.”

Craig Paterson, the managing director of Centrals and a director of the Yagahong Alliance, said that Yagahong highly values the strong supportive relationship that it has developed with Sandfire.

Ron Shay, a director of Yagahong and an elder of the Yugunga-Nya people, commented: “The awarding of the Monty project civil works to Yagahong is a big thing for the Yugunga-Nya People. Especially as it will provide training and employment opportunities for our mob and it enables the Yagahong business to keep growing strongly.”