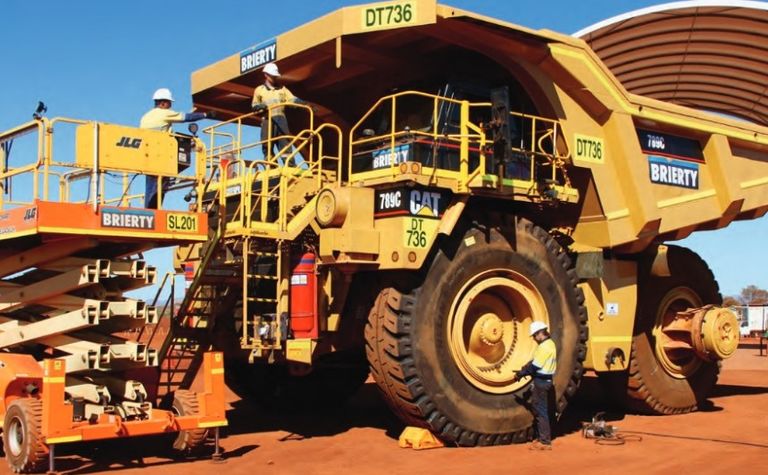 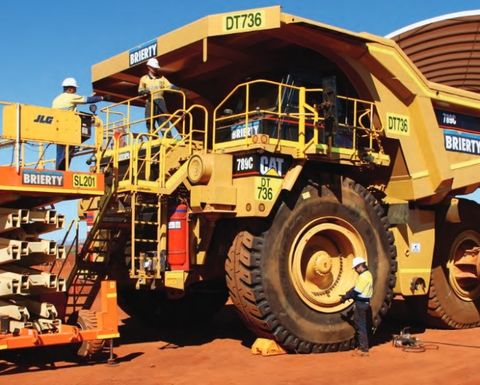 In a statement to the Australian Securities Exchange, Brierty said it had received a notice of default from Rio Tinto and that the contract had been suspended.

“Brierty is working with Rio Tinto to address safety concerns and structure a return to operations as soon as possible,” it said.
“Under the terms of the contract Brierty has 14 days to respond to the notice of default.

“Brierty is confident that it can provide Rio Tinto with the assurance it requires in order to resume operations.”

Trade in Brierty’s shares has been suspended since April 18.

Brierty posted a AU$16.9 million net loss after tax for the 2015-16 financial year, primarily due to a significant loss on its North West Coastal Highway project in Western Australia.

In July, Brierty managing director Peter McBain resigned and was replaced by CEO Ray Bushnell and the rebuild began.

Things started to look up in the half year to December 31, with Brierty reporting a guidance exceeding AU$5.4 million profit before tax.

That was on the back of stronger earnings delivered despite lower revenue of AU$76.4 million.

Bushnell said the turnaround was due to Brierty being able to deliver on its 'back to basics' strategy.

“Our absolute focus on executing work productively and applying strict discipline in what new jobs we target, and how we bid for that work, is delivering positive results,” he said.

What the suspension of the Rio Tinto contract means remains to be seen.