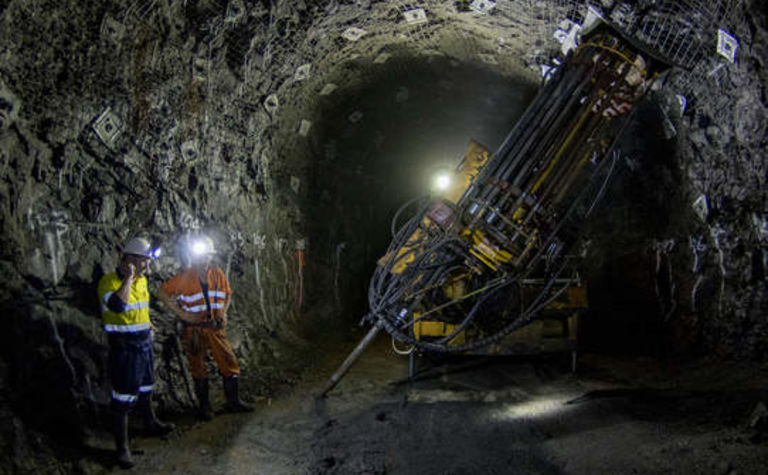 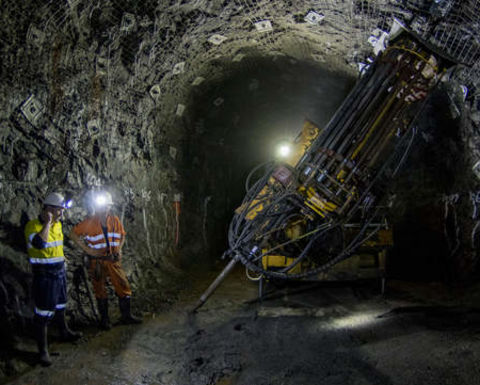 PRESS RELEASE: Formal award of the contract is subject to agreement of the final terms and conditions.

The contract, which has an estimated value of A$440 million (US$350 million), follows a competitive tender process that attracted a number of Tier-1 underground contractors.

The contract relates to the underground development and production stoping at the Karari and Deep South underground mines (Carosue Dam). The initial term is four years with scope for a one-year extension at Saracen’s election.

Raleigh Finlayson, managing director at Saracen, said that Saracen was looking forward to partnering with the Byrnecut team to build on the safe and highly productive underground mining operation at Carosue Dam.

He said: “This is the largest single contract in Saracen’s history, with the scale and duration of the contract driven by our confidence in a large and rapidly growing gold system at Carosue Dam. I would also like to thank the current contractors RUC Cementation Mining and Pybar Mining Services for their substantial contribution to the impressive ramp-up of the Karari and Deep South underground mines to more than 160,000oz/y of gold.