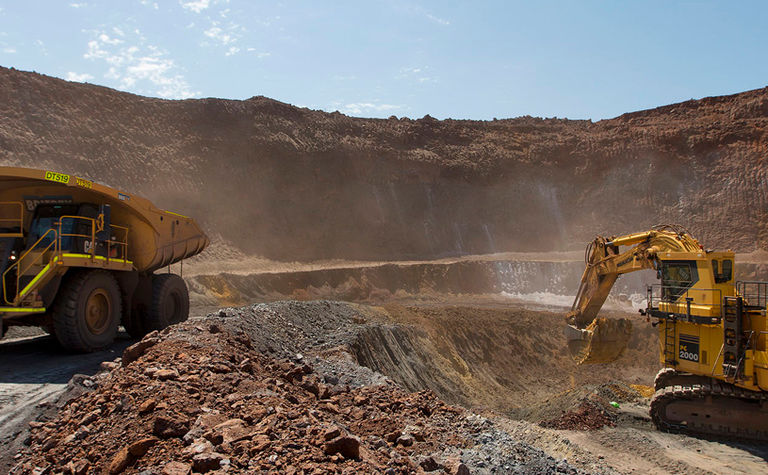 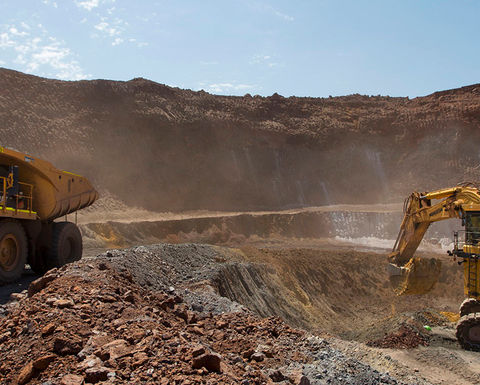 The company's largest mining services contract for Rio Tinto’s Western Turner Syncline stage 2 iron ore mine in the Pilbara has now been terminated, and the two companies are working together to agree on a mutually suitable outcome regarding the handover of works.

Brierty said it was grateful to Rio’s support in arranging flights for personnel from site and making its employee assistance program available.

The A$300 million Rio contract was awarded in May 2014 and was expected to run until the 2019 financial year. It was temporarily suspended in June over safety concerns, but Brierty was allowed to return to site in July.
An earthworks contract for Newmont Mining’s Boddington mine, south of Perth, has also been terminated. When awarded in September 2016, this was valued at A$30 million over 30 months. Brierty said the parties had agreed a conclusion of the contract and orderly handover of the work.

The company appointed KPMG last week as administrators after a tough few months and said at the time that it would be “business as usual”. Today, administrators said directors and management were working with them to achieve the best possible outcome.