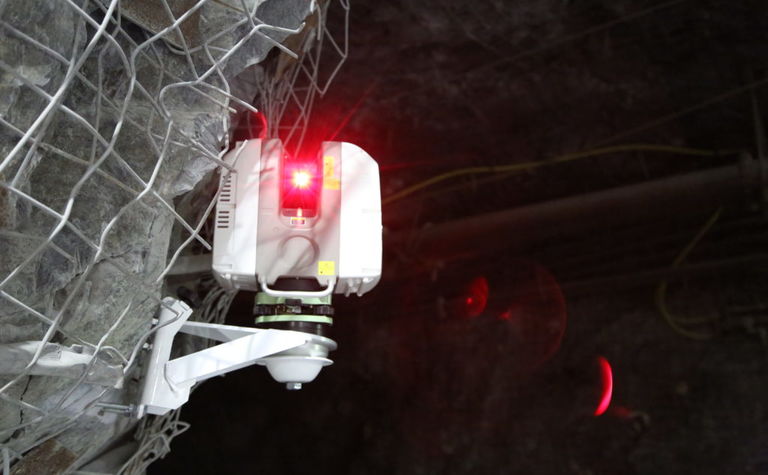 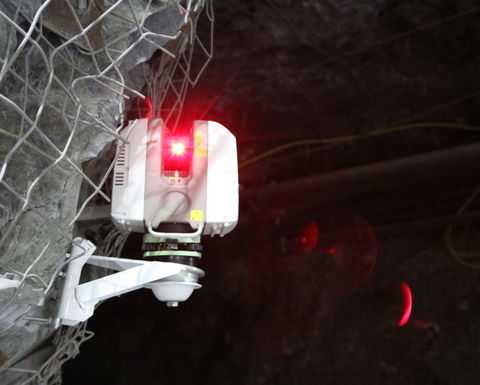 The GML is a high-resolution and highly precise convergence monitoring system capable of detecting rock and ground support movement with sub-millimetre accuracy, the technology provider explained.

Lachlan Campbell, GroundProbe’s VP of marketing and technology, commented: “We have taken the best of radar – namely its precision – and added it to the benefits of laser.”

The GML-Underground has a 360°x270° full dome scan coverage; it is not affected by metal, mesh or bolts, and is lightweight, portable and is easy to use.

“We figured out early on that radar is not the right technology for underground monitoring,” explained Campbell.

“It is bulky; it is affected by metal and mesh, and it can be subject to ‘multipath’ – a process whereby radar beams ricochet around the underground tunnel before being measured causing inaccuracies in the data.”

GroundProbe has added a new system to its slope stability radar suite, the SRR-Omni 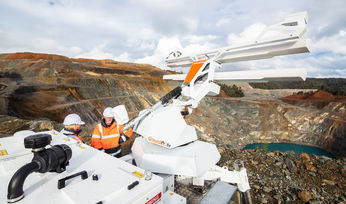 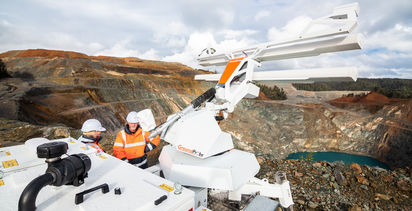