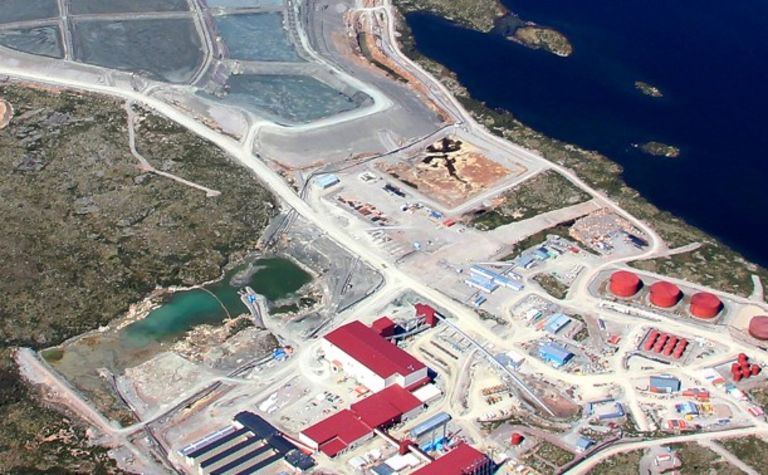 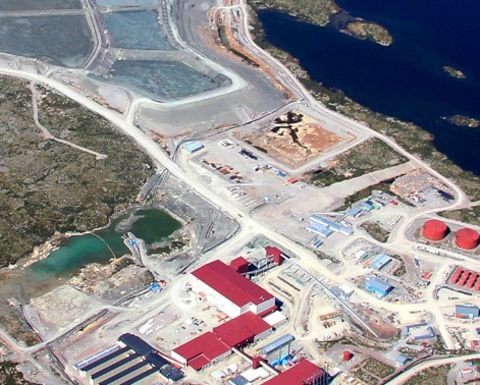 Under the three-year contract, which will have an option for extension, DDC will provide management services and site safety, as well as environmental monitoring, logistics and camp support, for Snap Lake.

“The Yellowknives Dene and Det’on Cho have been involved at Snap Lake since it opened, and although its closing was unfortunate, we are pleased to be selected as the team responsible for the care and maintenance of the site,” chief Edward Sangris said.

“This is another example of a Tier 1 contract being awarded to an Indigenous business by De Beers in the Northwest Territories,” CEO Kim Truter added, pointing out that it will create jobs and new opportunities for both Det’on Cho and the YKDFN.

De Beers first opened Snap Lake – its first diamond mine outside of Africa and Canada’s first completely underground diamond mine – in 2008. It was placed into care and maintenance in December 2015. Production in 2014 totaled 1.2 million carats.

Company aims to make Aquila one the world's most technologically advanced underground mines.