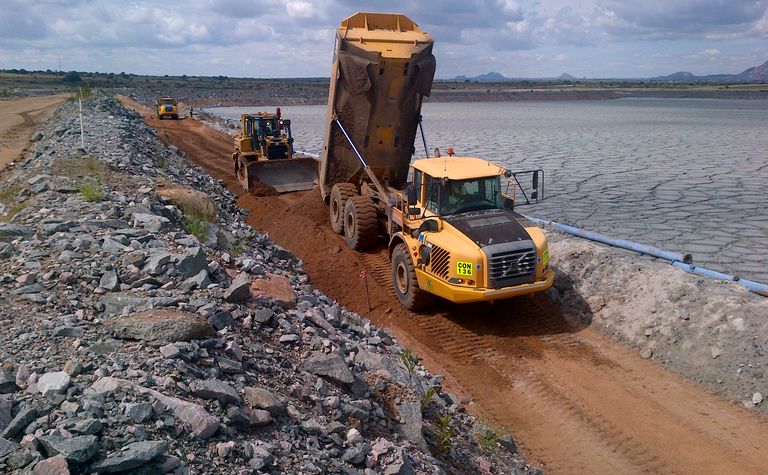 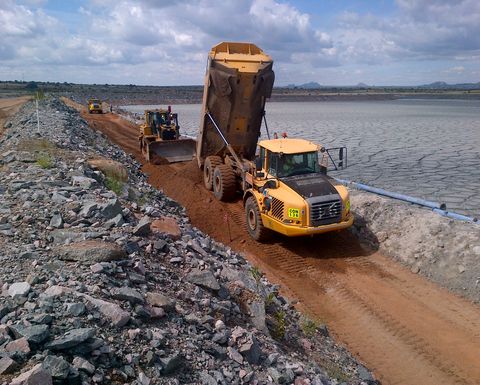 Wisse stated that a substantial contract, worth R619 million (US$43.6 million), was confirmed with Anglo American Platinum, ending the year off on a positive note. Concor teams will provide load and haul services at the Zwartfontein pit on the Mogalakwena mine in the Limpopo province of South Africa. This is a 36-month contract.

He noted: “Significantly, the company will also continue its work at the Blinkwater tailings dam facility at Mogalakwena for another two years, as an extension to an existing contract.”

Concor Opencast Mining also secured a contract at Mafube colliery’s Lifex project in the Mpumalanga province. Mafube is a joint venture between Anglo Coal and Exxaro. The scope of work on this contract comprises the development of the boxcut that will enable roll-over mining operations upon completion of the project.

Another recently awarded contract is the 36-month drill and blast contract at the Vlakfontein mine near Ogies in Mpumalanga.

Wisse noted that there has been an increase in enquiries over the past few months. He concluded: “I believe this is directly linked to an increased optimism in the mining industry due to improving commodity prices, despite the other challenges this industry faces.”

The decision was made to protect the health and communities of northwestern BC.