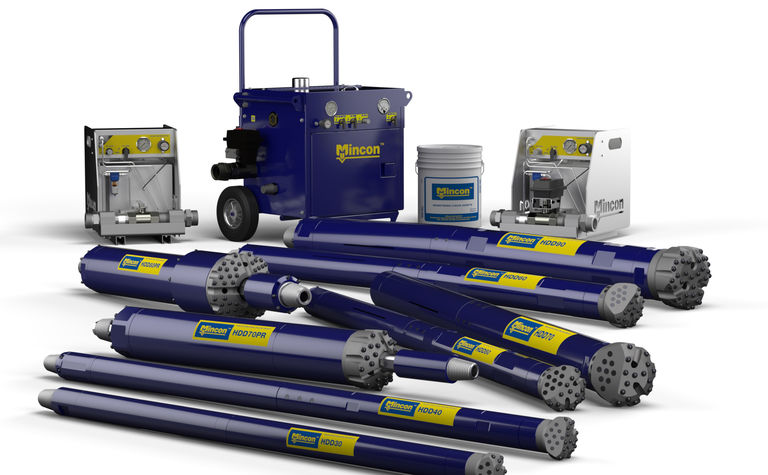 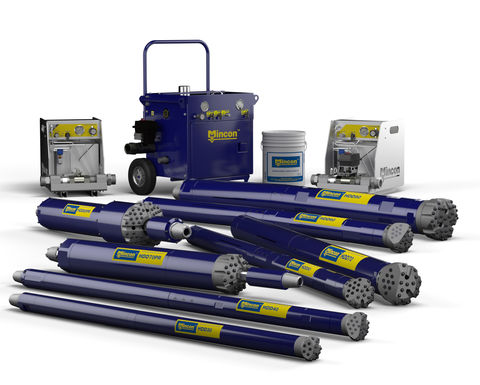 Vermeer dealers will now serve as the exclusive channel for Mincon’s air hammer systems as well as HDD pull reaming hammers and HDD support equipment such as support stations and oilers.

The global agreement excludes the Scandinavian region, which will continue to be serviced by Mincon Nordic.

No further details of the deal were released.

“Mincon has pioneered HDD rock drilling solutions, and when paired with Vermeer drills are productive in hard rock environments,” Vermeer lifecycle product manager Jason Zylstra said. “With the responsive support provided by Vermeer dealers and quality Mincon tooling, contractors have everything they need to take on challenging rock bores."

Founded in Ireland, Mincon Group has a presence there as well as UK, Sweden, Finland, the US, Canada, Australia, South Africa, Namibia, Tanzania, Senegal, Chile and Peru.