UK mine aiming for 2019 work start

West Cumbria Mining CEO Mark Kirkbride has reportedly confirmed that work on its £165 million (US$227 million) undersea mine off the coast of West Cumbria, UK, is planned to commence in February 2019 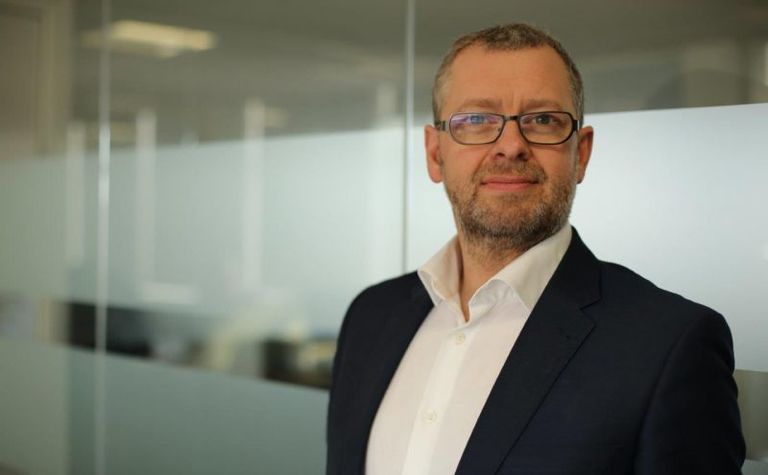 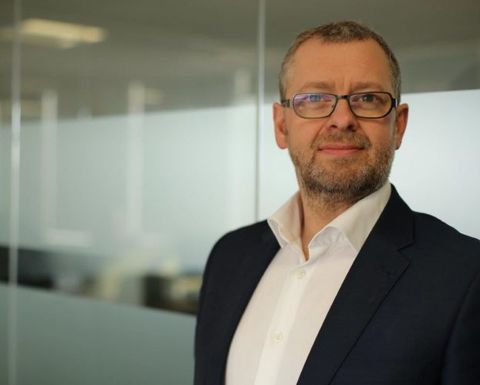 According to News and Star, present at the executive's presentation at the Copeland Open for Business conference earlier this month, the company has gotten the support of Secretary of State for International Trade Liam Fox and Northern Powerhouse minister Jake Berry. It is now preparing to enter a planning application with council chiefs in July, despite an initial plan to submit the documentation in the spring.

Should the planning application be green-lighted, site enabling works will start in November 2018, followed by construction start in February 2019. According to this timetable, the company will enter coal seams in July 2020 and complete construction work in January 2021.

"I am frustrated that it is taking so long. We thought it was going to be soon," the executive told the News and Star of the mine, which was initially set to begin in the coming several months.

"We've paid £500,000 (US$688,644) to the county council in fees to get to this point, and it seems like there's a long road ahead. But we are not going to walk away from west Cumbria; this is a world-class mining project we are trying to bring here, and we remain committed."

West Cumbria announced in its April update newsletter that it will be holding community events to respond to questions about the planned mine. Those gatherings have been set for May 17-19 at its offices at the former Haig Museum.

The underground bord-and-pillar/room-and-pillar mine is expected to supply the UK and European steel-making market, which, at current, imports about 45 million tonnes each year. The company expects to be a leading European producer of premium metallurgical coal by 2022.

The coking coal mine complex off of Whitehaven also includes a 60-acre solar farm. West Cumbria Mining said it will create about 40% of the power the mine will need.

An aerial overview video of the mine area can be viewed here.

The times they are a-changin'