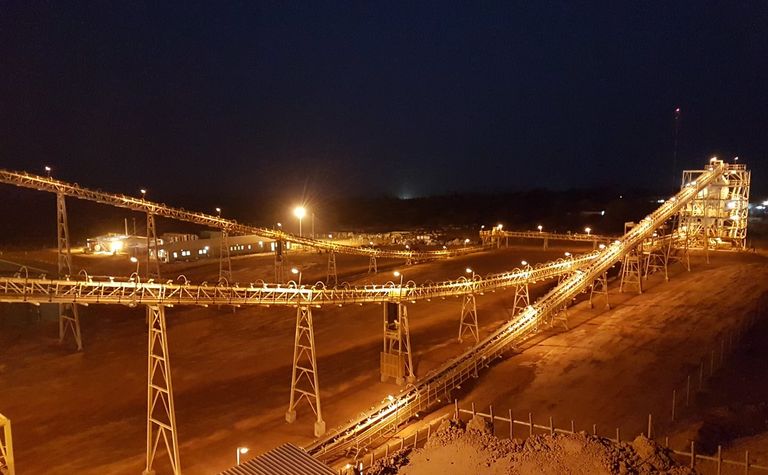 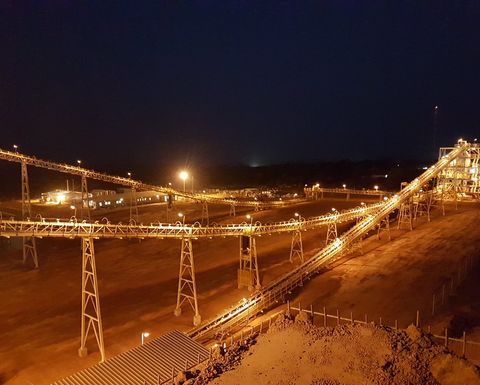 For the three months ended March 14, the company said that open-pit Yanfolila recovered 16,804oz, 11,958oz of which has been poured. Another 4,846oz are currently within circuit inventory.

"Since first gold was poured on December 19, 2017, the performance of the plant has steadily improved month by month," officials for the company said, adding that the plant operated at an average of 95% of design throughput through March 14, and it has consistently achieved a gold recovery rate of approximately 96%, exceeding design specifications.

Hummingbird also said that, while it was processing ore from lower-grade stockpiles during the initial ore commissioning phase, allowing it to ensure satisfactory plant performance and gold recovery, it has increased the head grade and over the past two months it has been steadily increasing the amount of high-grade ore fed to the mill bend.

"The plant is now running close to nameplate capacity, with recoveries remaining consistently above design [and] higher-grade ore continues to be increasingly introduced to the plant," officials said.

Yanfolila, considered to be one of the company's core projects alongside sister mine Dugbe in Liberia, is expected to produce 107,000oz of gold per year over its life span. Hummingbird said in its maiden guidance for the mine that it should see 105,000-115,000oz in 2018.

Repairs to the pipeline have commenced