Centerra gets started at Öksüt

Canadian-based Centerra Gold is getting to work on construction at its Öksüt gold project in Turkey, where it expects to pour first gold by the March quarter of 2020 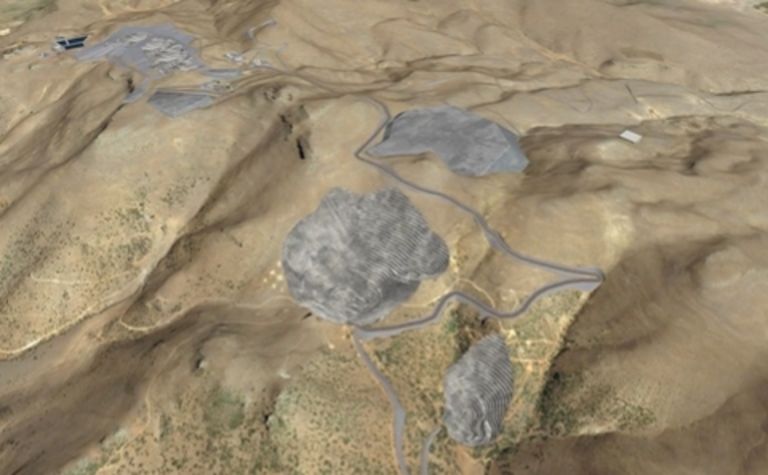 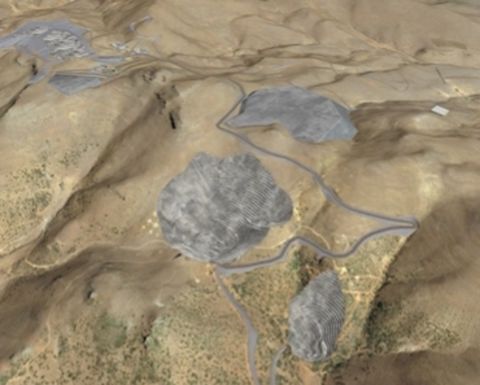 The company said in its financial report for the March quarter that it has increased its capex for the project, spending US$5.4 million in the first three months of the year following the receipt of the mine's pastureland permit in January. That total is versus the $2.1 million it spent over the same period of 2017.

Work has progressed since construction teams were mobilised and construction began in late March, added president and CEO Scott Perry; the main access road is in progress and work will continue to ramp up at Öksüt over the summer.

The miner's total investment to bring the mine into production will be $220 million over the course of approximately 22 months.

Centerra, which closed its acquisition of AuRico Gold during the March quarter as well, reported a reduction of 84% in net earnings to $9 million in Q1, while revenues fell 18% to $235.4 million on lower production and sales.

The company's production totals also fell 25% year-on-year to 129,764oz and copper output dropped 51% to 6.14 million pounds. Officials tied a portion of the lower earnings to the shutdown and partial restart of milling at Mount Milligan in British Columbia, Canada, which suffered a water shortage.

The Öksüt project, located in south-central Turkey, began as a joint venture with Stratex International, but is now 100% owned by Centerra. The conventional truck and shovel open-pit heap-leach operation has an expected mine life of eight years from two pits, Keltepe and Güneytepe.

Turkey gold mine gets government approvals