Civil court judge Paul Serrano of the Cuenca province in Ecuador has ruled that the Rio Blanco gold and silver operation, owned by Ecuagoldmining and financed by Chinese company Junefield, is in violation of the country’s constitution because locals were not previously consulted 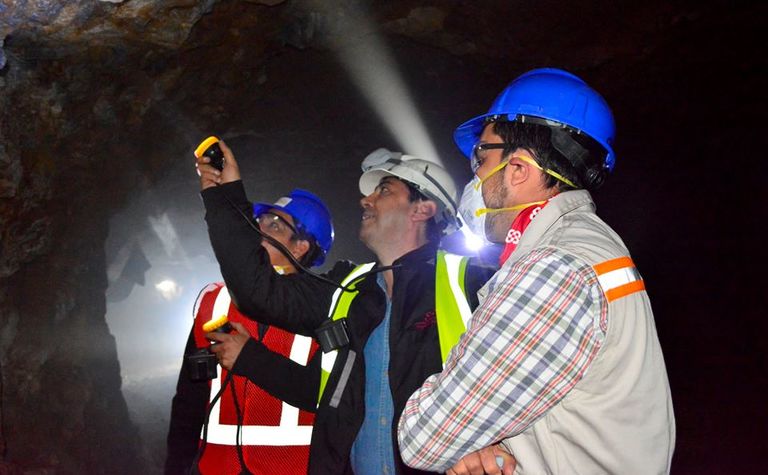 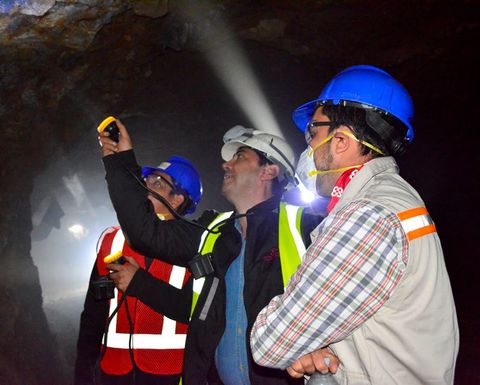 The mine between Molleturo and Chaucha in southern Azuay, which must now halt operations, specifically violated Articles 57 and 398 of Ecuador's constitution, according to local media outlets, including Telesur. Both indicate that residents have the right to be conferred with before resource development projects.
The case was brought to the court by indigenous rights group Ecuarunari, which reportedly stated that no public hearings were made available. The group represents 12 groups under the Kichwa Nation, which in total makes up about 10 million individuals.
Rio Blanco was first discussed in 2000, but negotiations increased in 2016. That same year protests by locals began, and the Ecuarunari filing was entered at the Azuay Court of Justice.
The judge's decision to suspend, rights group president Yaku Perez told Telesur, was a "huge gain for the resistance" and also the first time in mining there that a judge has ruled for the state rather than the corporation.
About 300 security staff stationed at the mine's entrance following a protest that threatened excavation equipment damage have been ordered to leave, the outlet said.
Neither Junefield nor Ecuagoldmining have yet released public statements.
Ecuagoldmining obtained the Rio Blanco land, which encompasses about 5,700 hectares, in 2015 upon the creation of the Ecuadorian Mining Ministry. Forecasts have estimated the mine could produce 800 tonnes of gold daily, along with silver and copper.

The government has pledged to prohibit mining activities at the plant.