Thanks in part to a pair of new cobalt streaming deals that will help fund construction and development, Vale will soon begin construction of the Voisey Bay underground expansion project in Labrador, Canada 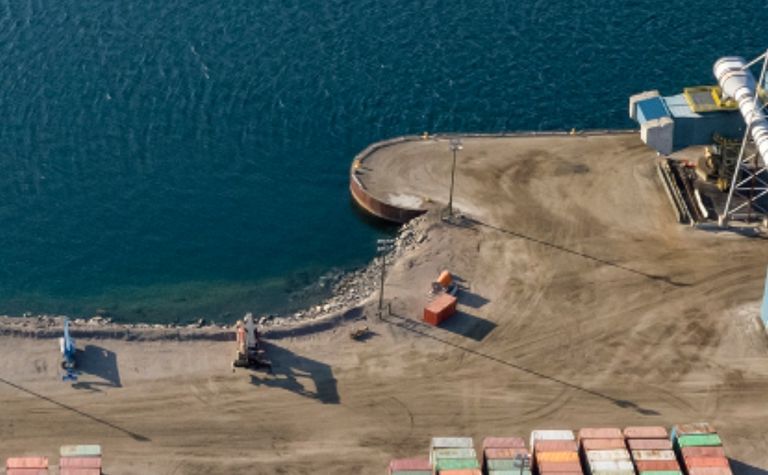 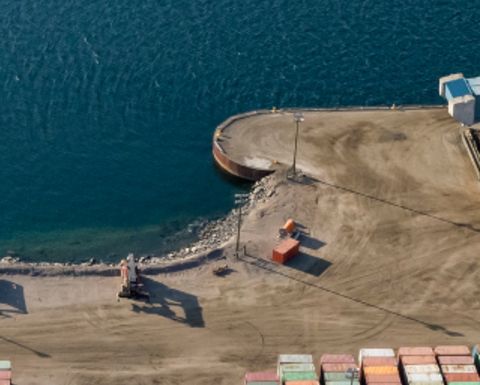 It made the announcement this week alongside Newfoundland and Labrador province premier Dwight Ball, adding that it will invest a total of nearly C$2 billion (US$1.5 billion) in the project that is set to extend Voisey Bay's mine life by 15 years as it will be adding underground development to its existing open-pit nickel operations.

The five-year project will kick off during the Canadian summer, as first ore production is expected not later than April 2021; that will keep processing moving along continuously at the complex's Long Harbor plant. Once in operation, the premier's office said 1,700 will be employed between the underground operations and the processing facility.

Vale Labrador operations head Peter Langlois called the announcement part of "a remarkable and exciting period of transition" for its operations in Labrador.

"We've always known that the open pit was going to be exhausted at some point and going underground was the next natural step, and that's the key to fully exploiting the resource that's available to us," he said. "We are now ready and will immediately begin to ramp up the workforce and execute work to support the underground development which will allow us to extend the life of the mine well into the future."

The Voisey Bay expansion had been on hold since 2017, when Vale announced that a slide in nickel prices had resulted in its evaluation of its operations worldwide that included a suspension of work there. Surface nickel, copper and cobalt production at the mine south of Nain has been ongoing since 2005.

Vale estimates, at prime production, the underground mines will product about 40,000 tonnes per year of nickel-in-concentrate.

Vale has been producing nickel from Voisey's Bay since 2005