Canadian-based Kinross Gold confirmed it will be extending the life of its Fort Knox mine in Alaska, US, by several years, as it moves forward with the Gilmore expansion project 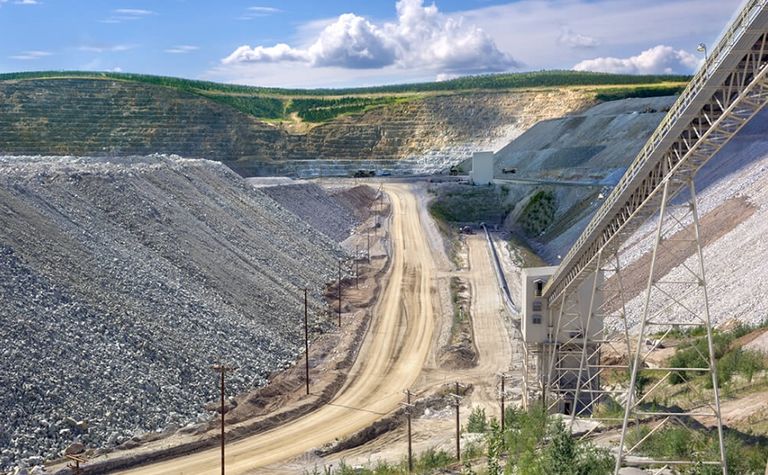 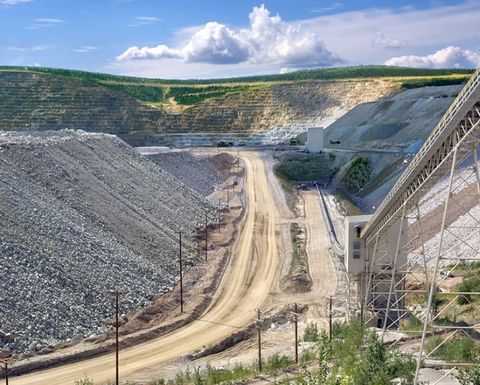 Officials said the initial project will extend mining by six years to 2027, and leaching will go through 2030.

With the US$100 million expansion, production over the life of the mine will also grow by about 1.5 million equivalent ounces. Also by the end of its life, Kinross estimated, the complex will have processed an additional 183 million tonnes.

The Gilmore project plan has been optimised to keep initial capital costs lower, so it will involve minimal construction of new infrastructure or new equipment purchases. This includes, Kinross noted, continuing mining using Fort Knox's current fleet and leveraging assets from its other operations in North American when replacement equipment is needed.

Initial work on the new heap leach and dewatering is expected to begin in the September quarter, with a stripping start projected next year. It should see initial production from Gilmore in early 2020.

Kinross officials said contracting is now under way and a project team to oversee progress has been formed. The permitting phase is moving along as planned, it added, and engineering is largely complete, and permits are present to start work on the mine's new heap-leach pad.

President and CEO J Paul Rollinson said the company is happy to be moving forward with the brownfield expansion and called Fort Knox one of its top performing assets.

"The Gilmore project offers an attractive IRR and NPV and adds to our suite of quality development projects at Tasiast, Round Mountain, Bald Mountain and Kupol to enhance our globally diverse portfolio," he said, adding that the initial capital cost will be funded by the mine's cash flow, which will aid it in keeping a strong balance sheet and maintain its financial flexibility.

"With additional upside potential at Gilmore and beyond, Fort Knox is a significant asset in our portfolio located in an excellent mining jurisdiction. The Gilmore project and the addition of estimated mineral resources improves value and is expected to be a key contributor to the future growth of our company."

Kinross owns 100% of the open-pit Fort Knox mine, which is located northeast of Fairbanks.

With this new branch, Flowrox will operate ten subsidiaries worldwide.