Just three months after beginning milling at the site, zinc producer Titan Mining has reopened the Empire State (ESM 4) operation in St Lawrence County, New York, US, and it already eyeing a strong second half to the year 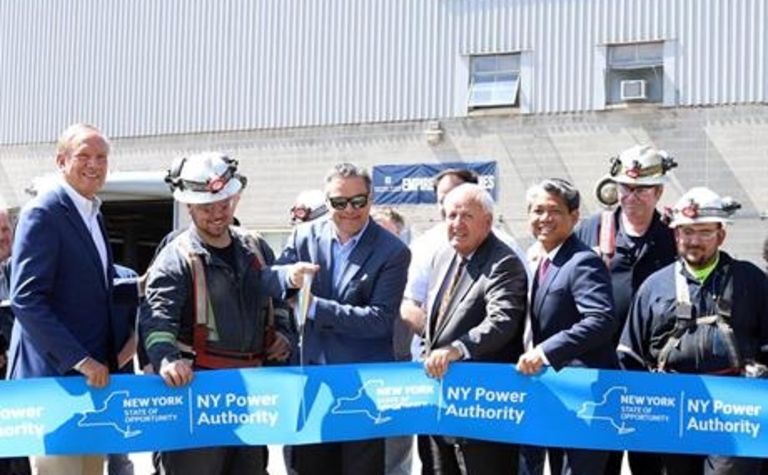 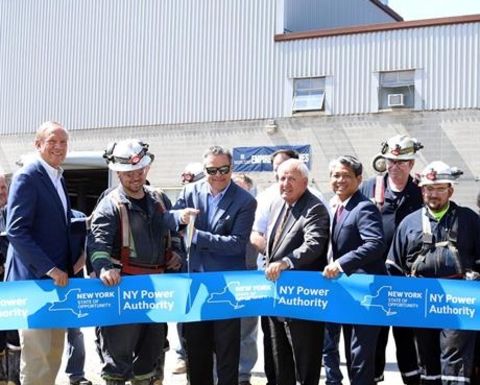 Titan officials attended a June 12 ribbon-cutting ceremony, alongside former state governor and company director George Pataki. This is the first time ESM #4 has been in production since 2008, when it was placed on care and maintenance; refurbishment and rehabilitation towards restart began last November and both the surface and underground infrastructure are back in service.

ESM #4 is targeting production of 1,632t/d by early 2019, and it is moving towards declaring commercial production by the September quarter of this year.

"Our grade control strategy is working well with demonstrated positive grade reconciliation to date against the model," COO Keith Boyle said. "Overall, the positive momentum at the mine should make for a strong second half of 2018 as more stopes are developed."

The mine, where first ore was hoisted in January, has implemented a miner training programme that has received funding from the New York Power Authority (NYPA) and Workplace Development Institute. Part of the operation's localisation initiative, the programme will also help it to transition from contract mining to owner mining, it said.

The first class of seven trainees will be deployed into their positions late this month.

A safety state of mind