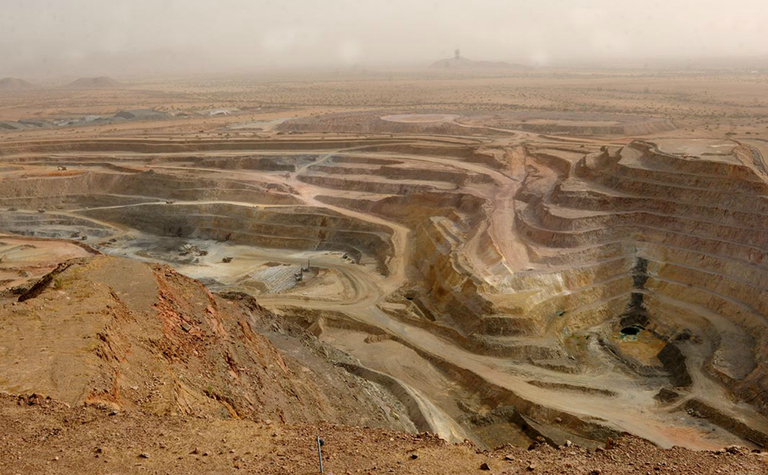 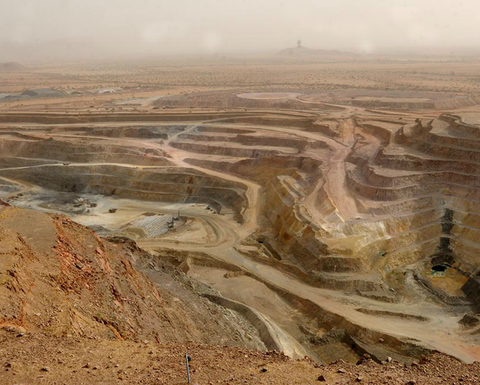 PRESS RELEASE: The open-pit extension adds 3.3 million tonnes of high-grade ore to the mill and extends operations through the full year 2022, resulting in additional payable production of 470 million pounds of zinc and 52 million pounds of copper over this time frame.

In addition to incremental production and revenue, the extension provides time for Bisha to advance assessment of the Asheli and Harena underground deposits and to consider further open-pit extensions.

Peter Kukielski, Nevsun CEO, said: "The Bisha team has been working hard to optimise the mine plan and reduce the operational risk of the deeper ore from the main pit. The investment announced today increases the long-term cashflow from Bisha, reducing requirements for external funding for construction of our high-grade, high-return Timok project in Serbia.

"The extension of the Bisha mine life, combined with the planned ramp up of the Timok Upper Zone in 2022 and the longer-term potential of the Timok Lower Zone, gives us confidence that Nevsun will continue to produce strong operating cash flows for many years to come."

He added: "This open-pit extension is supported by the now fully implemented metallurgical improvements at Bisha, combined with continued strength in zinc and copper prices.

"We will have an additional open-pit extension to consider late next year and are actively evaluating underground mining at Asheli and Harena. We continue to work with our partner, ENAMCO, to maximise resource conversion to reserves.

In August 2017, Nevsun decided to reduce the mine life at Bisha due to the operational risk of the original large open-pit cut-back.

Since that time, Nevsun said Bisha has increased mining rates and significantly improved metallurgical performance, while metal prices have remained strong, leading the company to re-visit the larger cut-back option.

The open-pit extension accesses a portion of the previously envisaged cut back with an additional 3.3 million tonnes of ore over the existing reserve and assumed recoveries of 70% for copper to copper concentrate and 80% for zinc to zinc concentrate.

Several million tonnes of additional high-grade resource in the original pit design could also potentially be brought back into the mine life. The company expects to assess investment in an additional cut-back to access this resource in late 2019. Approval will depend on performance in delivering the cost targets and increased mining rates for the announced extension.