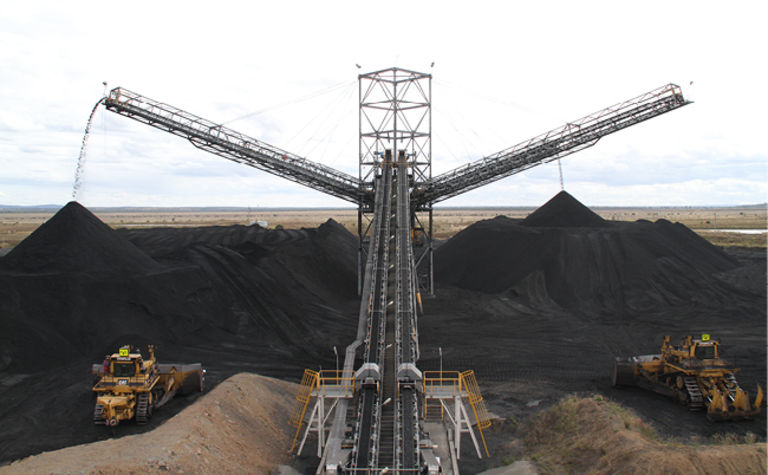 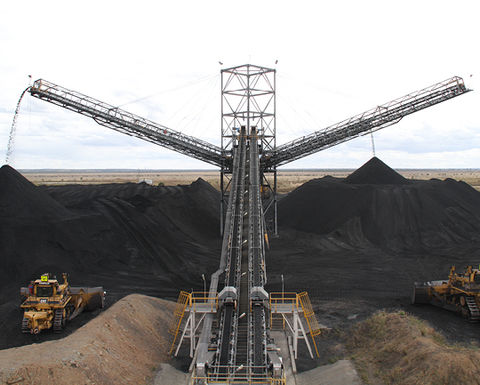 PRESS RELEASE: The value of the contract extension adds approximately A$93 million (US$69 million) to the existing contract at Isaac Plains and extends the current project term to June 2018.

The scope of works is also in line with the current Isaac Plains contract and includes drill and blast services, truck and excavator operations and maintenance, coal mining, coal handling and preparation, and mine rehabilitation, among other activities.

NRW CEO and managing director Jules Pemberton said: "I am extremely pleased that Golding will continue the productive partnership with Stanmore Coal at Isaac Plains East.

"Further, I look forward to working with Stanmore Coal to sustain this relationship longer term as they continue to grow their resource base."

This award extends the partnership Golding has with Stanmore Coal, which commenced in 2015.

Miner is adding to fleet as it seeks to increase productivity, reduce op costs