Less than six years into production with a cleanskin workforce, Glencore’s Ulan West underground coal mine is thriving. A new development system has eliminated constraints to help the operation stay ahead 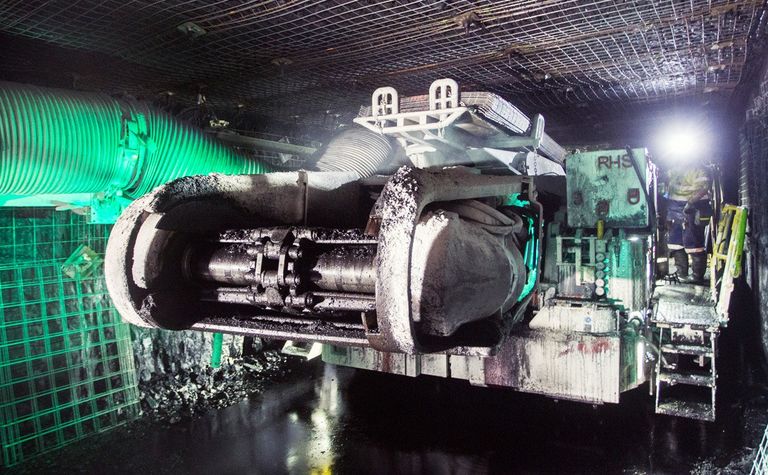 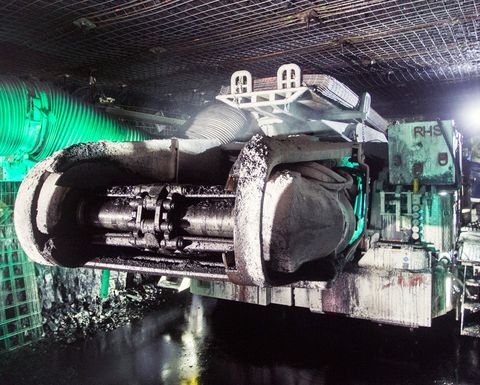 Miners at Ulan West are visually reminded where quality coal is at the beginning of every shift. They exit the pre-start through a life-size overlay of the Ulan Seam, depicting the low-ash coal within the economic section and high ash averages outside it.

"The area we're targeting is at about 3.2m at the lower end of the seam, which gives us a pretty good saleable product," says Brett Murray, Ulan West engineering manager. "Anything outside of that can be very quickly not worth anything to anybody."

Coal in the most valuable portion of the seam - the middle 2.6m known as the D Working Section - has an average ash content of less than 15%. It accounts for most of the 6.7Mt of export-grade thermal coal Ulan West produces annually.

The longwall mine is a four-hour drive northwest of Sydney and 50km north of Mudgee, a country town of 10,000 on the western slopes of the Great Dividing Range. The region's hills host some of Australia's highest vineyards, producing Cabernet and other red wine varietals.

Most Ulan West employees call Mudgee home today, but the majority of them had never so much as set foot on a mine site before the operation started producing development coal in 2012. Skills were in short supply when construction of the billion-dollar mine began in 2011, so Glencore recruited a workforce from a wide range of other sectors to start careers in mining.

More than 90% of Ulan West employees had no previous mining experience. Glencore built a unique facility to train the new employees, and a few months later the cleanskin (inexperienced) workforce was already helping Ulan West exceed its first-year production targets.

"Almost everyone was brand new to the industry so they were eager," says bolter miner operator Jason Bray, one of only a handful of industry veterans at Ulan West. "We were able to build a strong culture from the very beginning. Everyone has been committed and it's gone really well. We achieve our metres and our tonnes."

Seven of the 12 longwall panels at Ulan West are each longer than 7km, which has increased development demands.

"We can longwall retreat for over 12 months at a time before we do longwall moves," Murray says.

Ulan West is expected to produce 6.7Mt of export-grade thermal coal annually through 2033

"We needed fast advancing development equipment that can hold many metres of mesh, consumables and corresponding bolts to minimise restocking," Murray says. "That allows us to maximise the bolter miner's advantages."

Ulan West operated the first MB machine in front of a shuttle car.

"The MB650 is strong at getting good, long development runs, well suited for our long development panels," Murray says. "Even in front of a shuttle car, the MB650 proved advantageous over the previous machine we had."

Ultimately the mine opted to implement a flexible conveyor train (FCT) continuous haulage system to reduce haulage bottlenecks. Sandvik worked with Ulan West to ensure a seamless integration between the bolter miner and the FCT and optimise the capability of the total development system.

"One of the disadvantages around the longer panels is, the more development you're required to do," Murray says. "Having the continuous haulage system in the mine gave us the advantage of removing the shuttle car constraints. Getting the continuous cut and bolt machine in front of that now removes the bolting and cutting constraints. The MB machine enables us to take full advantage of our system. The rates are consistently high."

The mine steadily advances as many as 9m/h with Sandvik MB650.

"The metres that the machine can cut, with the uptime that we're getting, is just unbelievable," Bray says. "I haven't seen that sort of meterage rate cut before, in New South Wales, at least, anyway. Any problems we've had have been other areas of the panel that have let the MB650 down, rather than the MB650 letting the rest of the panel down. It's been great for reliability."

Miners at Ulan West exit the pre-start meeting through a life-size overlay of the Ulan Seam, depicting the low-ash coal within the economic section and high ash averages outside it

"It's so simple," Bray says. "We just find the height that we want on the roof and just press ‘start Auto' and it cuts 3.2m every time. As long as we set the machine to the same angle as the seam, you can't dig a hole, you can't go wrong. It couldn't get any easier to drive."

"The MB650 improves our efficiency and consistency while also allowing us to remove our operators from dustier, noisier environments," Murray says.

After a year of operation Ulan West is impressed with the cutting performance, bolting capabilities and reliability of Sandvik MB650.

"This MB650 machine in front of the continuous haulage system is our plan going forward," Murray says. "Our focus is to have a priority development panel producing with an FCT all the time and we'll have a secondary panel which will be an MB650 with a shuttle car, so the MB is our current plan for the rest of the life of mine."

This article was originally published at Sandvik's Minestories.com 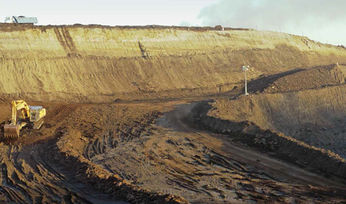 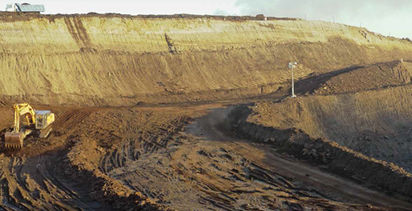