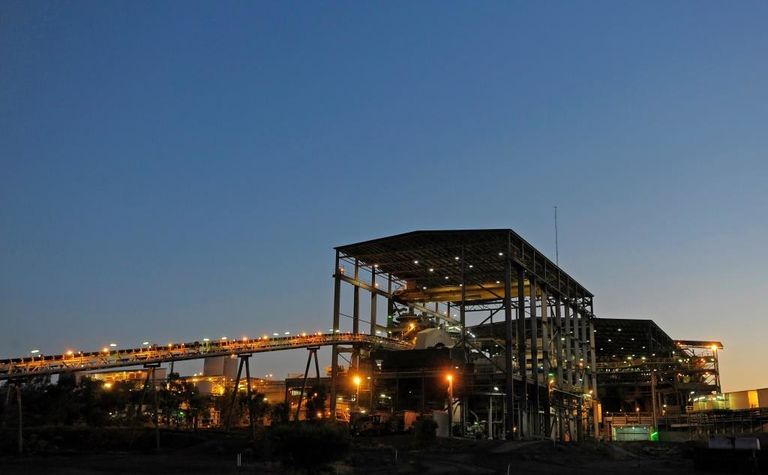 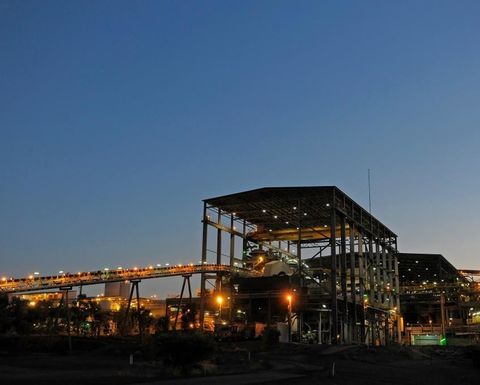 At 95% completion, Century zinc mine should see first production in August

The company said refurbishment work is on budget and schedule and is now 95% complete, thus first production in August remains its target. Currently, development teams are initiating the commissioning phase.

New Century made significant headway in June, including the completion of high-voltage electrical work, civil and slurry winning sump earthworks and the ongoing delivery of equipment.

At the mine's processing plant and pipeline, hydrostatic testing and water commissioning is underway, and dredging is ahead of schedule at the port - where diesel power has also been reinstated for commissioning.

About 290 workers and contractors are now on-site for the refurb and commissioning work, and New Century has inked a power purchase agreement with Mica Creek Power Station for gas turbine power supply.

Additional plant work now completed includes refurbishment of all float cells, including motor testing, and refurbishment of ball mill and fine grind mills. Control system hardware installation and testing is continuing on schedule and is about 85% complete at this time.

Century had been inactive since early 2016, when then-owner MMG idled operations once the ore reserves were depleted. New Century purchased the mine in March 2017 to mine remaining mineral assets of more than 1 million tonnes of JORC-compliant zinc and lead.

The mine, which first began its life in 1999, already has developed infrastructure from its prior operations, including a 700-worker-capacity camp, a 7-million-tonne-per-year processing plant and a 304km-long underground slurry pipeline between the mine and the Karumba port in the Gulf of Carpentaria.