The Twin Creeks underground gold mine expansion project has declared commercial production in Nevada, US, owner Newmont Mining has confirmed 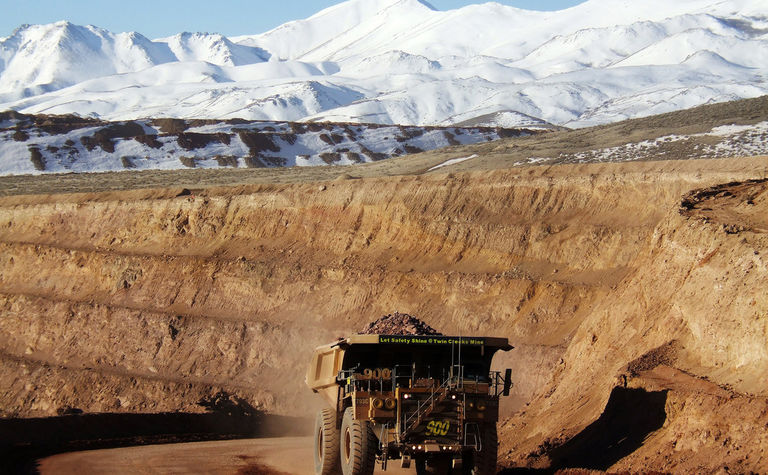 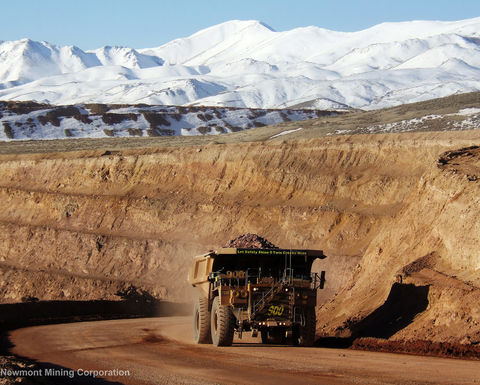 The miner said the work, which came in US$3 million under budget at about $42 million, will add 30,000 to 40,000 ounces of gold to Twin Creeks' production annually. Adding in the new ore will also permit it to process previously stockpiled ore that it had considered waste.

Processing life at Twin Creeks is now extended through 2030.

"The expansion extends profitable production and improves recoveries at Twin Creeks and serves as a platform to further explore the deposit, which remains open along strike and at depth," president and CEO Gary Goldberg said.

"This project marks the sixth that Newmont has completed on or ahead of schedule and at or below budget over the last five years, and generates an internal rate of return of about 20%."

Newmont noted that the mechanised underground operation, which features remote-operated loaders, will blend its ore with that from sister operation Turquoise Ridge, which Newmont and Barrick Gold announced earlier this year would undergo an optimisation project.

In that now-approved work, the mine will see a production shaft sunk into the richest part of its deposit. The project is projected to increase ventilation capacity, and lower costs by 20% or more, while also increasing production by more than 1.1 million tons per year once it comes into service in 2022.

Newmont has, over the last half decade, built six new operations or expansions on four continents, including Akyem and Phoenix Copper Leach in 2013, Merian and Long Canyon in 2016, and Tanami last year. It completed its Cripple Creek and Victor expansion in 2016.