Mining in motion at Comet Vale

In its first operational update since beginning mining operations in mid-May, Orminex said work is moving right along at the Comet Vale complex in the Western Australia goldfields thanks to contractor partner GBF Mining 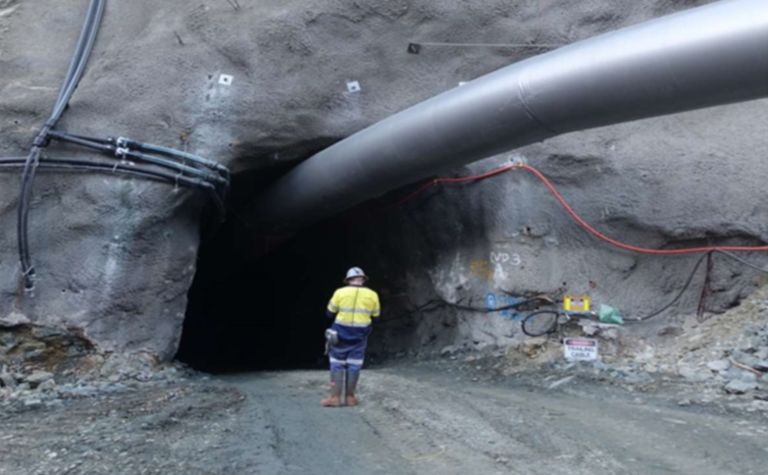 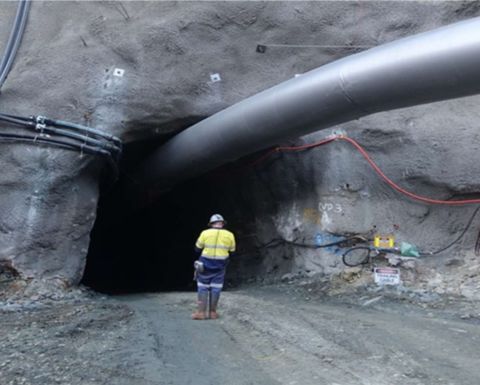 Ahead of schedule, development work at Comet Vale has advanced to 330m

The miner said that development, ahead of schedule, has advanced to 330m, and the decline that had been in process is now down to the second level vertically. It is aiming to break through to the historic high-grade ore by the end of July.

Additionally, the first truck of ore has been sent to the Burbanks Mill, and the mine - which is working 24 hours a day - is now focusing on ore production and further decline development to the third level.

Under the mine's current plan, the decline will be developed down to the sixth level, to access virgin high-grade stoping blocks modelled on predominately high-grade indicated resources.

"Since our mining update announcement in June, decline ground conditions continue to improve at the mine with the decline advancing well and already at the second level horizon," Orminex executive chairman Daryl Henthorn said.

"The innovative mineral ventures model is working well, allowing us to focus on the mining operation, now on target to have our first campaign to the mill in August."

GBF commenced mining operations on May 15 on the Sand Prince West Lode at the project.

Orminex has a 51% joint venture interest in the Comet Vale project.

Operational start-up of Sol do Cerrado expected by fourth quarter 2022.