Agnico Eagle Mines, which is progressing toward a production start at its Whale Tail gold deposit in the Canadian autumn of 2019, confirmed that it has received the open-pit mine’s water licence 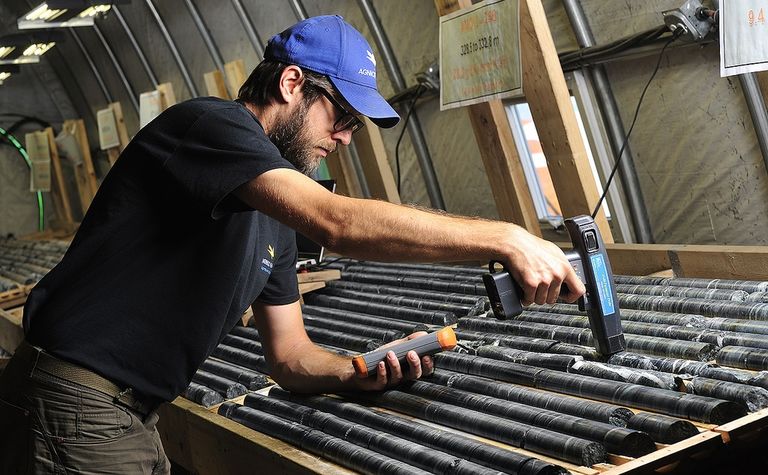 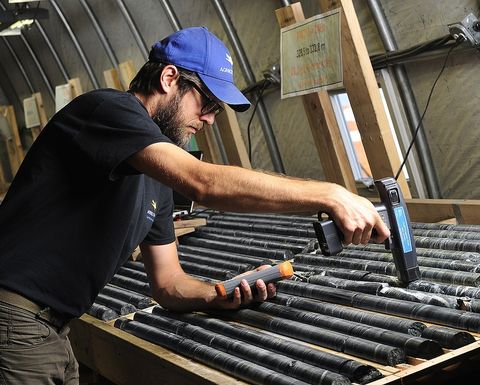 With the Type A approval from the Minister of Crown-Indigenous Relations and Northern Affairs Canada now in hand, Whale Tail - part of the Amaruq project in Nunavut - is now targeting the September quarter for the start of preliminary construction work and stripping of the pit.

All remains on schedule and budget, officials added, for the September 2019 quarter production start goal.

AEM said the mine's underground exploration ramp is also processing as planned; about 478m had been completed at the end of June. Over 2018, it is planning development of about 1.2km.

Crews will be starting construction of the Whale Tail dyke late this month. Rock fill has already been stockpiled for use.‎

At the mine's neighbouring sister operation, the Meliadine gold project, development activities are still on target for a production start during the September quarter of next year.

Agnico Eagle has a 100% interest in the Amaruq project, where development first received approval in February 2017.

Early expansion could be on the cards for Meliadine