Russian miner Alrosa, owner of the Zarya diamond deposit in the Republic of Sakha (Yakutia), confirmed that after more than two years of work at the project it is entering the final stages, with start of production planned for 2019 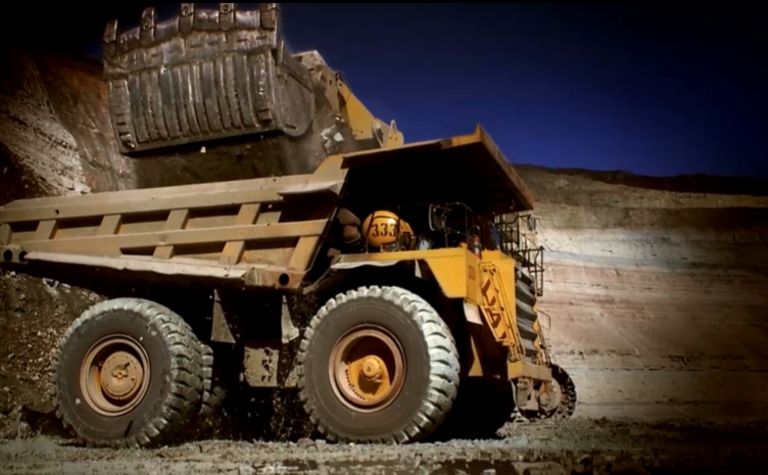 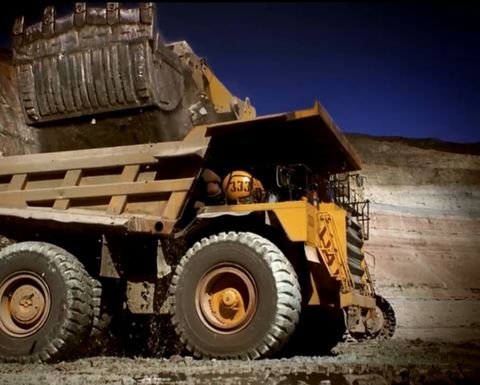 The Zarya diamond deposit is entering its final stages of work

Officials said that it has moved more than 10 million cubic metres of overburden from the open pit during development, and the deposit depth has reached 100m. Mining operations are being carried out by Aikhal Mining and Processing.

At prime capacity in 2021, Zarya - which will be replacing the falling-out reserves of the Komsomolsyaka pipe - is projecting production of 1,250 million tonnes of ore annually. It estimated total diamond resources at the deposit to be 3.5 million carats, valued at US$1 billion.

Timofey Baishev, deputy head of production for the Komsomolsky open-pit mine, said that field infrastructure is in development, and this year it will be completing drainage ditch construction, installation and adjustment of the pumping unit.

"The development of the field is planned to a depth of 300m, with the extraction of 12 million tonnes of ore," Baishey said, adding that the mine's life will take it through to 2030, with an average diamond content of 0.28 carats per tonne of ore.

Zarya, which will have a payroll of about 130, is just two kilometres away from Aikhal in the Mirny district of Yakutia.