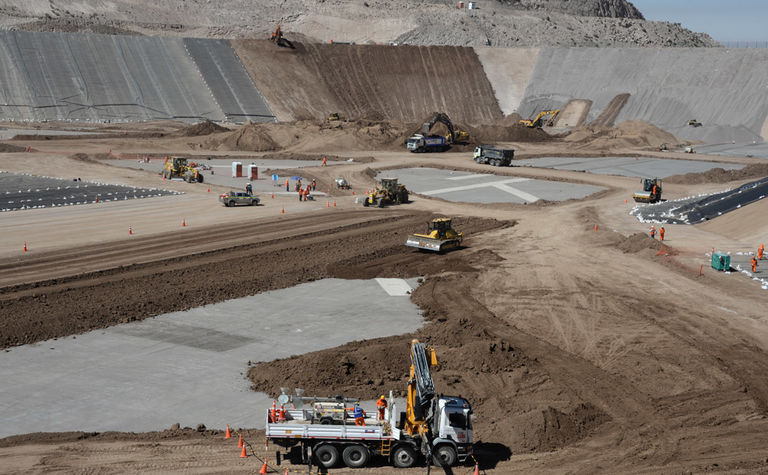 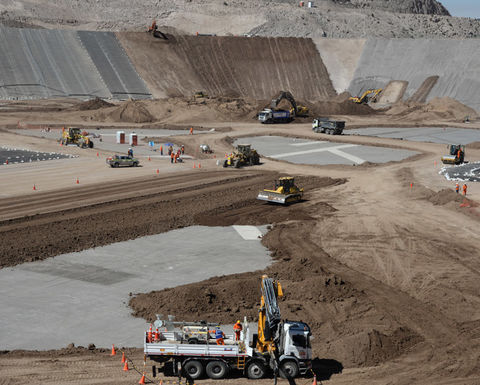 By the end of 2017, Anglo American had already invested approximately US$450 million in early groundworks and engineering at Quellaveco

The development phase of the project will commence following completion of the transaction, announced in June 2018, whereby Mitsubishi Corporation will increase its interest in Anglo American Quellaveco to 40%.

The project has already been granted all its major permits required for construction.

Mark Cutifani, chief executive of Anglo American, commented: "Quellaveco is one of the world's largest and most attractive undeveloped copper orebodies.

"We see significant potential to expand Quellaveco beyond its current 30-year reserve life, as well as to increase throughput above the initial capacity of 127,500t per day.

"After several years of extensive preparatory work, we are very pleased to develop the project together with our partners Mitsubishi."

According to the miner, the support of local communities is the result of an 18-month consultation with local authorities and community representatives from the Moquegua region. Through this ‘dialogue table', Anglo American agreed 26 detailed and specific long-term commitments relating to water management, environmental protection and social investment.

For example, by ensuring that the water required by the operation is drawn mainly from a river whose water is naturally unfit for human or agricultural use and additionally by collecting excess rainfall and sharing it with the communities, Anglo American said it is delivering on its promise of a positive water impact for local people and their livelihoods.