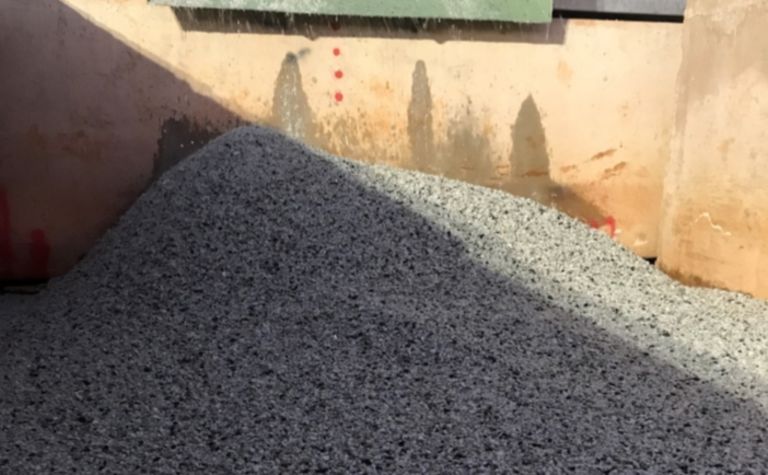 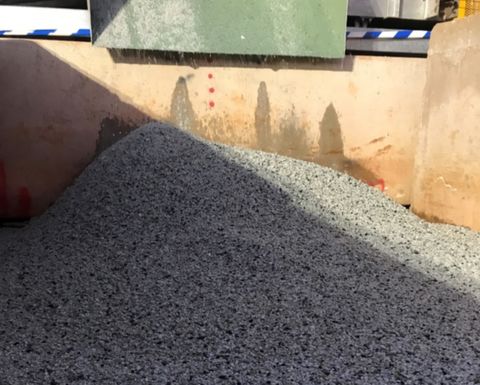 The achievement comes just 16 months after the project, which Altura owns entirely, broke ground for construction in March 2017.

Officials said the concentrate product grade result exceeded the industry benchmark SC6 concentrate specifications and is a comfortable fit with the specs of its offtake deals.

Further plant optimisation is forthcoming as production ramps up over the coming months. Meantime, with crushing operations completed in May, final commissioning stages are in progress to allow for the inaugural delivery of lithium concentrate.

Partner Lionergy will take delivery of the first concentrate shipment sometime next month; the company has already said it would like to receive "as much as possible of the 100ktpa minimum supply allocation" outlined in the pair's binding offtake agreement (BOA) when Pilgangoora sees its ramp-up over this year's second half.

"We have always worked to a stringent and aggressive timetable with this project," managing director James Brown said of the first production milestone. "As with any development, there are obstacles which occur, however the entire team has worked tirelessly to be in the position we are in today, where we are in sight of delivering our first shipment of concentrate."

Once at full capacity, over the coming six months, Brown said it will turn its focus to its expansion plans.

At full production, the Pilgangoora processing plant will produce 220,000t annually of 6% lithium concentrate for the electric vehicle and static storage lithium battery markets. A potential stage 2 expansion could see that increase to 440,000tpa.

The 20,000 litres of lithium chloride product will be converted to lithium carbonate.