Canadian miner Kinross Gold has confirmed it is putting a hold on expansion work at its Tasiast project, while it continues to discuss its activities in the country with the Mauritanian government 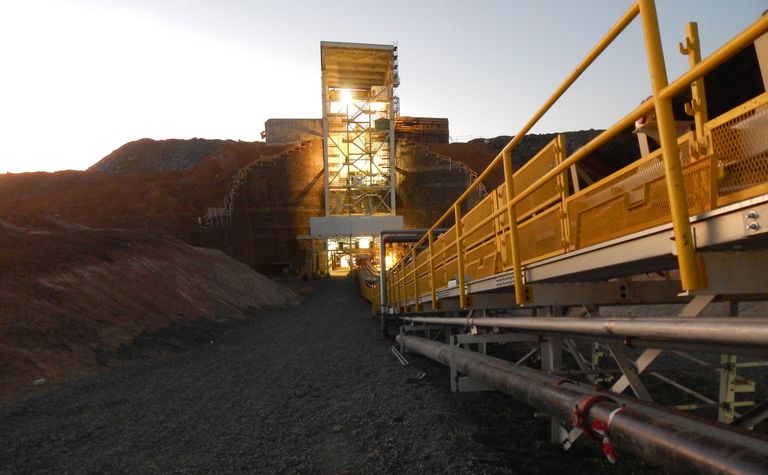 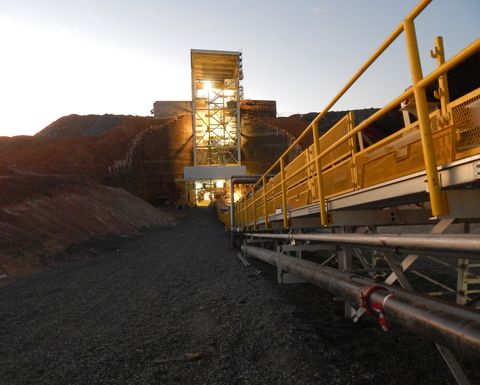 Officials said that phase one construction has been completed, with first ore through the SAG mill and commissioning now entering the final stages as it transfers into an operational stage. However, it said the work outlined in phase two expansion activities, which included a processing jump to 30,000t daily, will be paused for now.

Kinross first received notification in May that the government expressed its "desire to enter into discussions with respect to the company's activities in the country", which Kinross said it understood as seeking greater economic benefits for Mauritania.

"The company remains committed to disciplined capital allocation as we seek additional clarity on the matter," CEO Paul Rollinson said in the report, adding it is looking at other possible throughput approaches.

"The completion of our evaluation of alternative approaches, and a phase two re-start decision, are subject to our ongoing engagement with the government," he said.

In its outlook, Kinross - which also operates the Chirano project in Ghana - held steady on its whole-year production forecast of 2.5 million ounces across its portfolio.

The open-pit Tasiast operation, located north of Nouakchott, is now running at peak throughput, 12,000t per day now that the initial phase of its work is complete. It currently expects its life of mine to run through 2029.