Despite some delays in construction, Fortuna Silver Mines’ Lindero project in Argentina is still aiming for an operations start in 2019 and has even begun taking deliveries of mine equipment 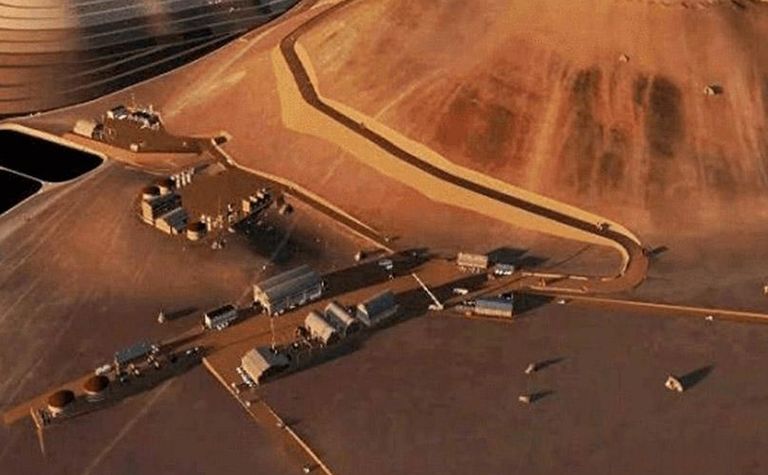 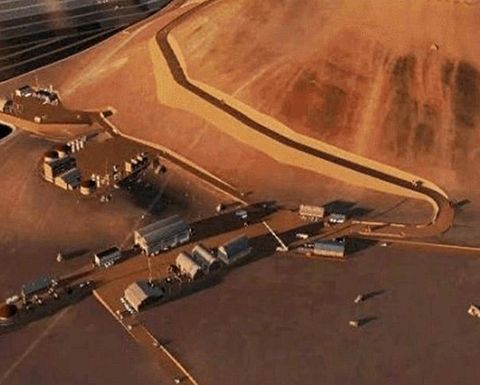 Fortuna is anticipating a September quarter 2019 operations start at Lindero

Vancouver, Canada-based Fortuna, which wholly owns Lindero in the Salta province, said that the delays stemmed from the building and expansion of the site's camp facilities and had a limiting factor on certain contracts. However, the timeline compression has moved the start from early in the September quarter of next year to late in the same quarter.

President and CEO Jorge Ganoza added that there has been a progressive pick-up on field activities at Lindero, and it has a worker count now of 330 as it moves toward peak employment of 950.

The mine took delivery of three pieces of Komatsu mine equipment in mid-July, including two graders and a dozer. Eleven more machines, including six 100t trucks and two 17y3 wheel loaders, are on schedule for September deliveries, and the final delivery of two mine production drill rigs will be made in November.

Fortuna is targeting a December start to mine development activities, with drilling and blasting to follow in March of next year.

"With a large portion of our major contracts awarded, our project team is working on opportunities to further optimise the sequencing of concrete, electromechanical and piping installations to streamline the project's schedule," Ganoza noted.

"Mass earth movement and leach pad construction, one of the initial and largest field activities, is at full gear now after a slow start and is advancing according to plan for completion in the [June] quarter of 2019."

Lindero's engineering work is currently between 70% and 100% complete for all slated projects, permitting construction start on all its scheduled fronts.

As of the end of June, Fortuna said its total cash spent on Lindero's construction for this year along has been US$38 million. Of that, $31 million was spent in the June quarter.

The planned open-pit Lindero, which has an anticipated 13-year mine life, first commenced construction in September 2017.

Kochang gold mine gets to pass go 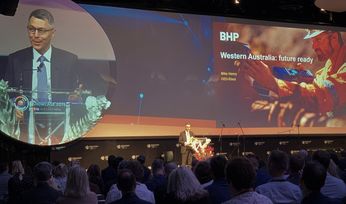 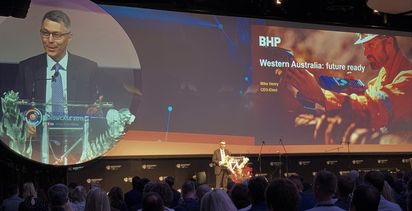 Kochang gold mine gets to pass go