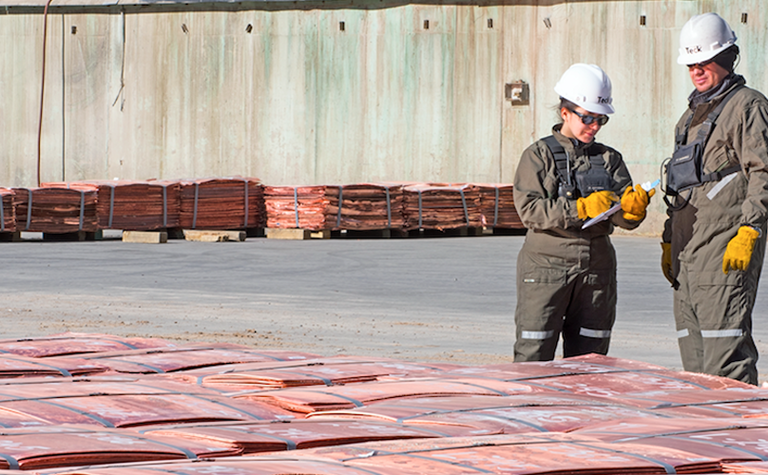 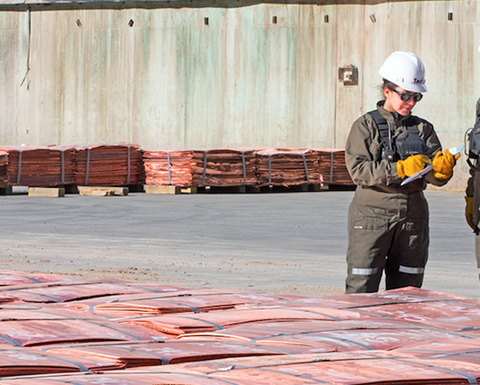 Quebrada Blanca is an open pit operation, which leaches the ore to produce copper cathodes via processing in an SX-EW plant

The current Quebrada Blanca copper open-pit mine is approaching the end of its life. As such, Teck is developing a new project at the existing mine site, Quebrada Blanca Phase 2, and conducting engagement with local communities.

The regional Environmental Committee of Tarapacá has voted to approve the project environmental impact assessment (EIA), and receipt of the environmental qualification resolution (RCA) is expected in the coming weeks.

"Receiving this regulatory approval is a major step forward in advancing our QB2 project," said Don Lindsay, president and CEO at Teck. "QB2 will be a high-quality, low-cost, long-life operation with significant expansion potential that will substantially increase Teck's copper production and generate considerable value for many years."

The QB2 project is expected to be a tier-one asset in Teck's portfolio, with low ‘all-in' sustaining costs, an initially permitted mine life of 25 years utilising only a quarter of reserves and resources, and significant potential for further growth.

The approval of the EIA is a key step forward towards a potential construction sanction decision, which could be considered as early as the December quarter of 2018.

Located in northern Chile, QB2 will provide significant economic and social benefits for the country and the region, Teck said. The project incorporates extensive environmental measures, including the first large-scale use of desalinated seawater for mining in Chile's Tarapacá region, in place of freshwater use.

Teck listed the main features as:
• Long-life, low-cost operation;
• 300,000t of copper equivalent production per year for the first five years of mine life;
• Initially permitted mine life of 25 years utilising only a quarter of reserves and resources with significant expansion potential;
• Exceptionally low life-of-mine stripping ratio of 0.5x, lower in the early years;
• Competitive capital intensity;
• High-quality copper concentrate with low impurities ;
• Estimated 9,000-11,000 jobs during peak construction and more than 2,000 ongoing direct and indirect jobs during operation;
• Local training and hiring plan for construction, in coordination with government and local communities; and
• Significant economic and social benefits to the country and Tarapacá region through employment, taxes and community investments in collaboration with local communities

Facilities management group gets 27-month deal to support expanding mine