Africa Finance Corporation (AFC) has confirmed the completion of construction of the Bel Air bauxite mine in Guinea, as well as the loading of its first shipment to China 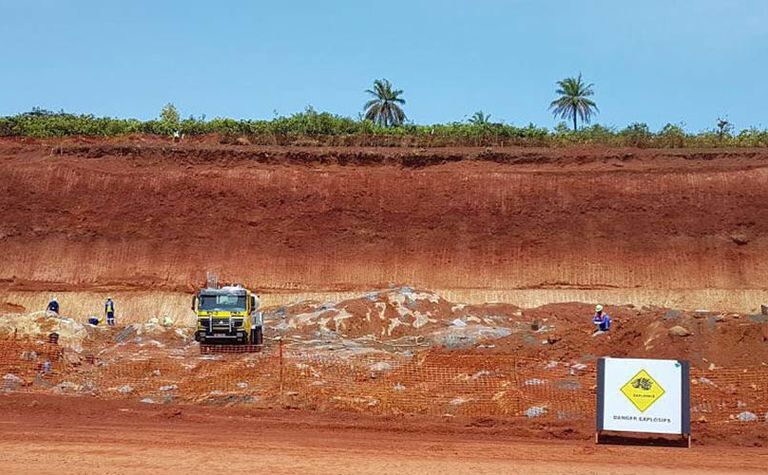 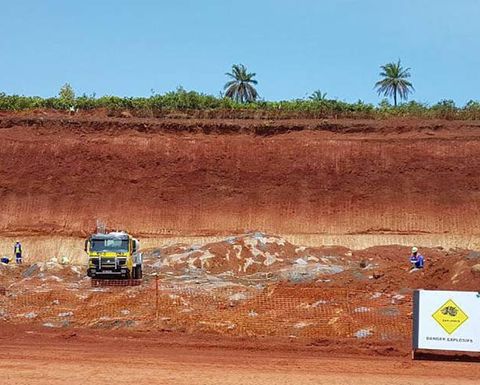 The operation, developed by Alufer Mining, was completed on time and within budget. Production at prime levels is projected to be 5.5 million tonnes annually.

Bel Air was financed by a consortium made up of AFC, Orion Mine Finance and Resource Capital Funds. The total invested by the group was US$205 million.

"The scale of African demand for financing infrastructure investment and maintenance is high," AFC executive director and chief investment officer Oliver Andrews said, noting that the need for private capital for such projects has been magnified by weakened economic conditions in many regions of the world, including those impacted by Ebola.

"I am delighted to announce the timely and safe completion of construction of the Bel Air mine and associated transport infrastructure, including the first seaport to be built offshore West Africa in the last two decades, which brings with it not only employment opportunities but also much-needed connections with international markets that will support sustainable growth for Guinea's mining industry."

Alufer Mining CEO Bernie Pryor added that AFC was an integral partner to Bel Air not only for its financing, but also its contribution to a sustainable approach for the project.

"We look forward to working closely with AFC to deliver substantial returns for all of our stakeholders and creating a positive and lasting legacy for the people of Guinea," he said.

Guinea currently exports about 35 million tonnes of bauxite each year.