With work moving along at the Boonanarring mineral sands project in Western Australia, owner Image Resources said it is on track for commissioning and first production in the December quarter of this year 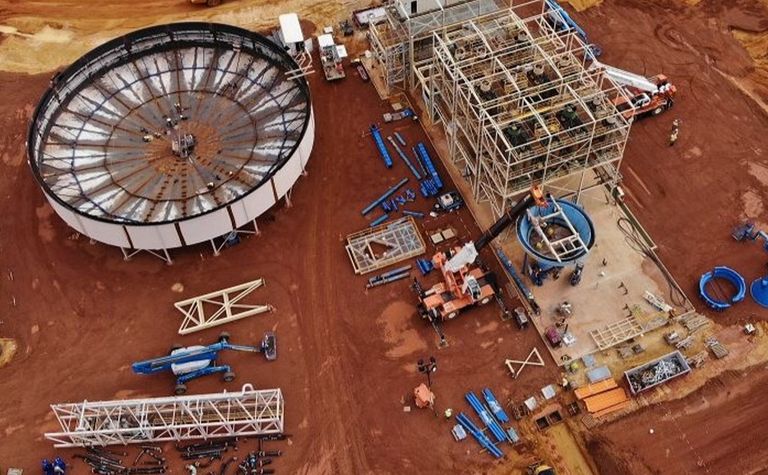 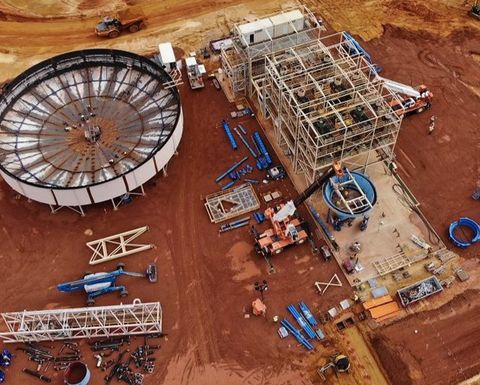 Officials said that all needed wet concentration plant (WCP) equipment and other associated equipment have been relocated from South Australia to the zircon-rich North Perth Basin open-pit site. Reassembly of the plant is also on schedule.

Open-cut construction first began at Boonanarring in April with topsoil removal and stockpiling, after which overburden for the initial box cut began. Work to move additional equipment and personnel, as well as a ramp up of overburden removal, occurred through July by contractor Piacentini and Son.

With mine construction works well advanced as of the end of July and site infrastructure such as mine access roads installed, exposure of first high-grade ore is scheduled for end of September. Permanent administration offices will also be commissioned this month.

"On an overall project basis, construction at Boonanarring commenced with the site entry road in mid-March 2018 and as at the end of July, the project is within 2% of total budgeted cost and remains on schedule for wet commissioning and first production in the fourth quarter 2018, despite wet weather resulting in six days lost construction time in June," the company said.

The fully funded project is projected to produce 1.1Mt of mineral concentrate from the Boonanarring deposit and an additional 171,000t from the Atlas deposit.

The firmer deposit will be extracted first over a period of five years, with an additional three years after that to come from Atlas. 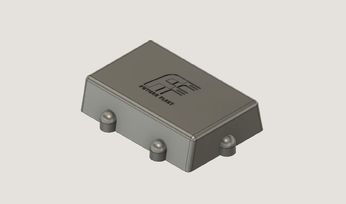 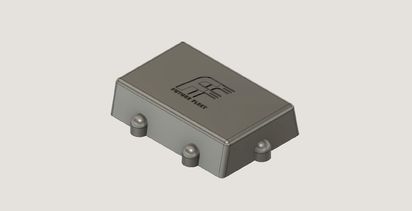 Circuit D gets an A from Eastplats