Millennium on the move at Bartons

Millennium Minerals, which launched development of its Bartons underground mine earlier this year, is making ‘excellent progress’ at the project within its Nullagine gold complex in Western Australia, and is planning on starting stoping work earlier than anticipated 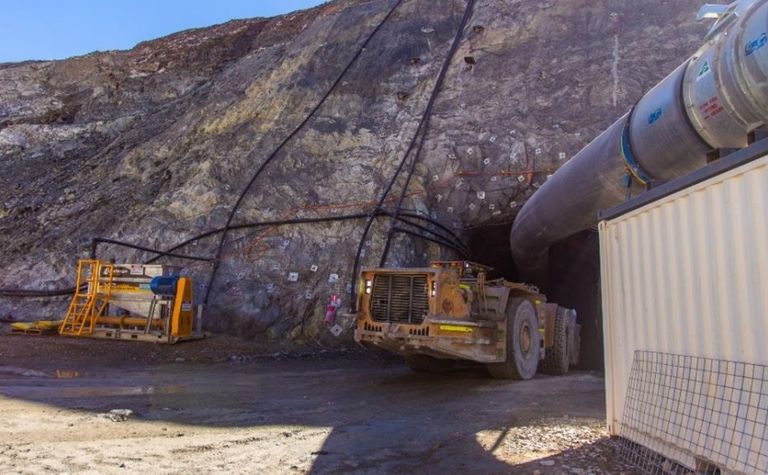 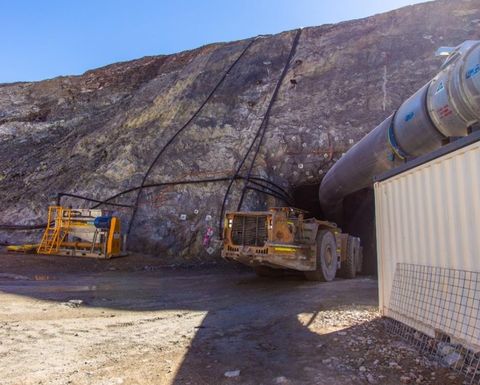 Officials said in a development update that it has completed 815m so far and exposed the first high-grade ore face, citing good ground conditions. While stoping was targeted for its March 2019 quarter schedule, the company said it could begin work on the first blocks in the December quarter; it has gotten advice on such from its technical team as well.

Millennium added that the underground development at Bartons, in addition to providing a new source of high-grade ore feed, will give it the drilling platforms needed for further depth extensions. It is anticipating deep drilling work to begin early in the December quarter, followed by an updated resource estimate once the results are known.

The company is also targeting its second underground mine development at the Golden Gate Mining Centre, and is hoping to submit its decision to mine there by the end of this year. Based on the progress being made at Bartons, chief executive Peter Cash said there is ‘strong encouragement' for additional underground mining at Nullagine.

"We had some exceptional wide high-grade hits in this area late last year and drilling from underground will enable us to cost-effectively test the true extent of the deposit."

The drilling to target deeper resources is an integral part of Millennium's strategy to increase Nullagine's mine life from three years at 80,000oz/y, the current estimate, to five years or more at a production rate of 100,000oz/y.

Gold production at Bibiani will amount to approximately 190,000 ounces of gold in its first year.