Work on a feasibility study for the proposed open-pit Araguaia nickel project in Brazil is approaching completion, with site owner Horizonte Minerals keeping an eye on optimising its infrastructure prior to a planned October release of the study report 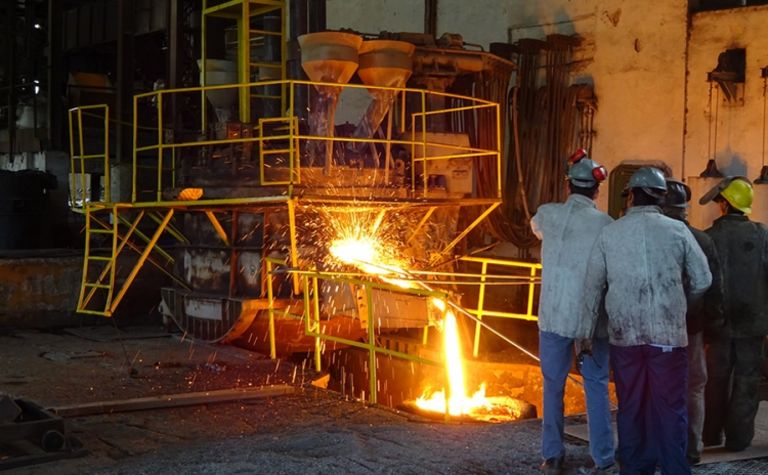 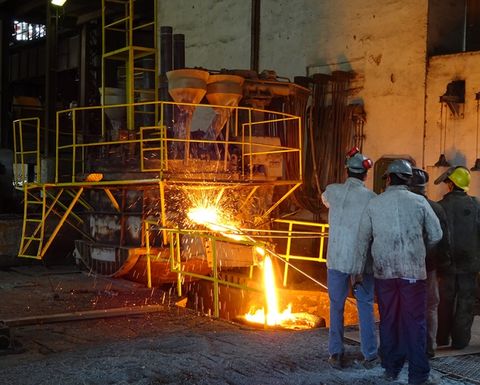 Horizonte is targeting 14,500t annually of nickel within 52,000t of ferronickel over a lifespan of 28 years

In an operational update that encompassed its work throughout the September quarter, Horizonte officials said it has completed the optimisation around the plant's layout, engineering design and process flow sheet, revealing "considerable opportunities" for Araguaia.

It also said a modification to its plan design will accommodate the possible expansion of a second rotary kiln electric furnace (RKEF) after the first line is fully commissioned. That change will allow it to double operational output from the 100%-owned project.

With its water permit now obtained, permitting full-scale operation, and its capex estimate currently under final internal review, the miner said it expects the feasibility study that is now being prepared will be released sometime in October. Horizonte is targeting 900,000t per year of ore, and the mine's facility has been designed to produce 14,500t annually of nickel within 52,000t of ferronickel over a lifespan of about 28 years.

CEO Jeremy Martin said the completion of the study marks a milestone on its journey from explorer to developer.

"There has been a considerable amount of work involved in the optimisation of the plant layout and design where we have been able to successfully reduce the overall plant footprint, close-couple the equipment packages leading to a reduction in the overall material quantities (cut and fill material, concrete and steelwork)," he said, noting the design to allow the second RKEF process line for a future increase.

"As the various feasibility work streams are coming together, we have also been working hard on the social, infrastructure and licensing aspects of the project that will allow us to move to the development stage in 2019."

Brazil-focused Horizonte's groundwork for the mine is nearing completion, it said, with many work streams either in near final form or complete. Additionally, its license applications, approvals and key permit requests are on track.

A long and winding road