Commercial production for Coeur at Silvertip 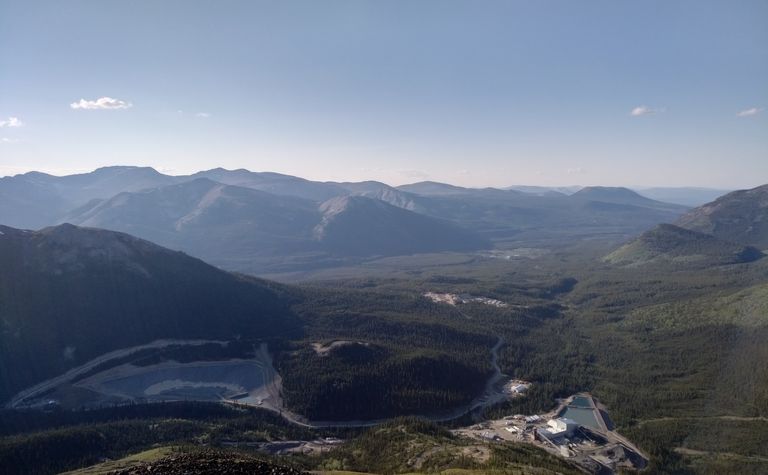 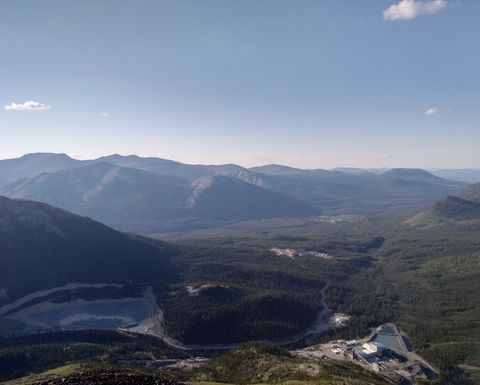 Silvertip, located just outside of the Yukon border, achieved commercial production on September 1, 2018

Officials said the milestone was effective September 1, just one month shy of its first anniversary of acquiring the site just below the Yukon border. It will now focus on continuing its optimisation efforts over the coming several quarters, and is targeting a year-end processing goal of 750t per day on its way to 1,000t per day by early next year.

"We … commenced production in March after successfully commissioning the mill; since then, our team has been focused on optimising plant performance and on upgrading the mine's infrastructure," president and CEO Mitchell Krebs said.

"We continue to be excited about the impact Silvertip is expected to have on our production, margins and cash flow beginning next year."

Coeur said it has so far invested C$51.3 million (US$39 million) in Silvertip, which it owns 100%. Its short-term goals for the site include the construction of improved camp facilities, acceleration of underground development and activity, and the introduction of long-hole stope mining.