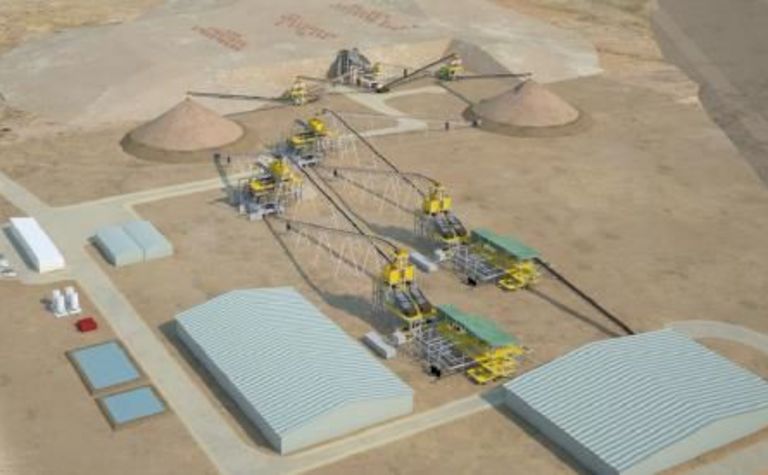 The news comes just a week after the miner confirmed the commissioning of the mine's Stage 1 concentrator and the start of product haulage from the Pilbara to Port Hedland.

"With the continued support of our shareholders, we are in a strong position to benefit from the robust lithium market fundamentals that we see globally," managing director James Brown said at an opening ceremony held this week.

"Our operations team have been able to deliver encouraging results from the mine and processing plant to allow us to commence trucking our spodumene product to Port Hedland during August. The immediate focus of Altura is to load our initial spodumene cargo with the vessel due for arrival in the middle of this month."

Altura is also considering plans to ‘double down' by doubling its production to 440,000t of spodumene concentrate per year; a definitive feasibility study has been completed but it has not yet made a final investment decision. At this time, projected production will be approximately 220,000t/y.

SME puts diversity in the spotlight