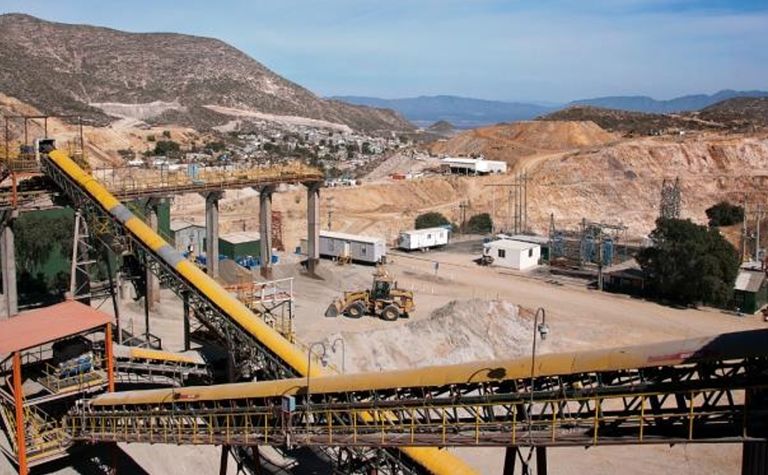 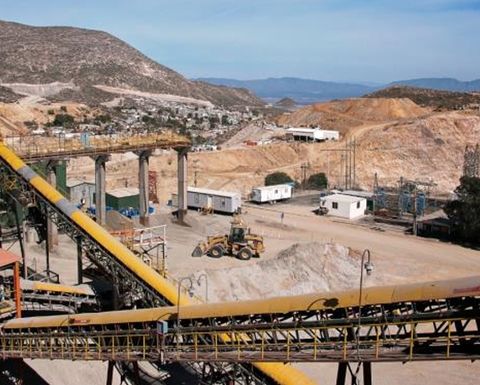 Company officials said that the project, which had been on care and maintenance since 2015, has entered the start-up phase after months of progress in the pre-commissioning and commissioning phases.

It has also obtained all needed permits and has commenced work on its new tailings disposal system. In the interim, tailings will be disposed of in one of the mine's historic dams.

Aura is seeking to achieve commercial production from Aranzazu later this year, and subsequently ramp up to an average 2,600t per day. It will employ both open-pit and underground mining methods.

"In addition to making considerable progress on the underground mine development and plant during the last few months, the company has focused on developing and implementing new management standards and procedures for community, safety and employees to ensure a safe re-opening, high performance and a respectful management team culture going forward," president and CEO Rodrigo Barbosa said.

Aura, which mines for both gold and base metals, also operates the San Andres gold mine in Honduras and the Ernesto/Pau-a-Pique gold mine in Brazil; it also has the Almas and Matupá gold projects in Brazil and Tolda Fria in Colombia.