In a case of good news/bad news, Ormonde Mining has confirmed the start of commissioning activities at its Barruecopardo tungsten project in Spain, but also said that its production start date has been delayed by weeks and will now occur in early 2019 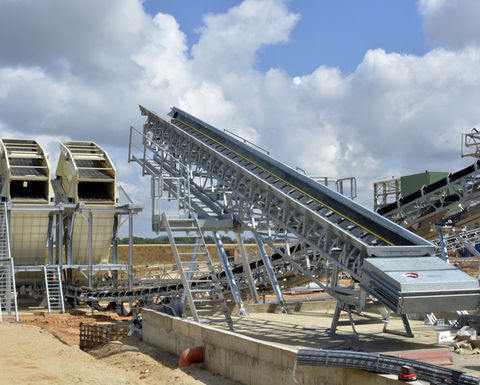 Barruecopardo's start has been pushed back to early 2019

The Ireland-headquartered miner said in a project update that its team commenced commissioning in August of the turnkey crush and screening plant and has already processed the first trial of waste rock at the primary crusher.

Construction has wrapped up on the remainder of the crush and screen circuit at the Salamanca site, and the installation of associated electrical circuitry is in process. That work should be completed by the second half of this month.

Additionally, Ormonde confirmed, its crews have carried out the treatment plant's initial commissioning. It is pushing for a rapid completion of the project's water management system pipework and pump installation. The major equipment and structures for Barruecopardo's plant are at an advanced stage as well.

However, the company said, its commissioning of the process plant will not begin until early December, weeks later than its target, and once online, commissioning is then projected to last into January. First production, then, of concentrates at current is not expected until the start of February.

"It is very pleasing to have achieved another major project milestone during the quarter, with the on-target commencement of commissioning of the crush and screen plant and the water treatment plant, taking the project into its mine commissioning phase. This major advancement accompanied progress on the construction of the process plant where most of the major equipment has been installed and structural works are well advanced," chairman and interim managing director Michael Donoghue said, noting that the project does remain on budget.

Barruecopardo, when operational, will make up about 13% of the non-Chinese global supply of tungsten concentrates. The mine is expected to produce about 260,000t of tungsten trioxide annually, or 2,060t of tungsten metal, over a nine-year mine life.

First concentrate production is expected by end of June 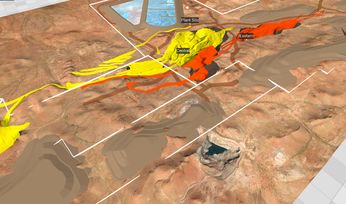 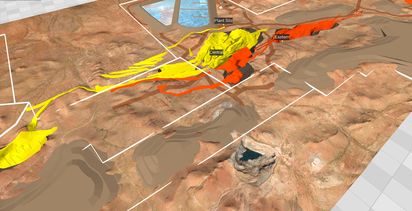