Nordgold's Gross mine opens for business

Nordgold's Gross open-pit gold mine in Russia, the company’s third new mine development to come online since 2013, is now officially an active operation 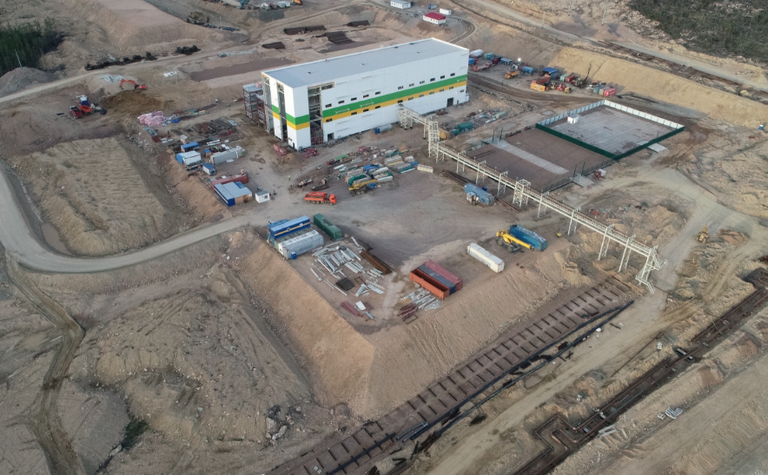 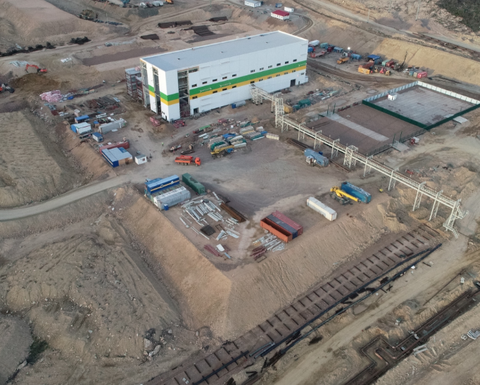 Processing plant at the Gross mine

A ceremony was held to mark the occasion on September 12, during the Eastern Economic Forum.

The London-headquartered miner said that its new heap leach flagship operation in Yakutia is expected to produce 200,000oz of gold annually for a life-of-mine of 17 years - an achievement which will give it the first-ever distinction of being a one-million-ounce-per-year producer.

CEO Nikolai Zelenski said the opening of Gross, which was on time and budget, has brought 900 new jobs to the region and the company is expecting it will be a major economic contributor.

"I believe we have firmly cemented Nordgold as a truly world leading developer of new gold mine assets," he said.

"This gives us even greater confidence as we look to develop our Montagne d'Or asset in French Guiana, which is expected to be a major catalyst for much-needed economic growth in the country."