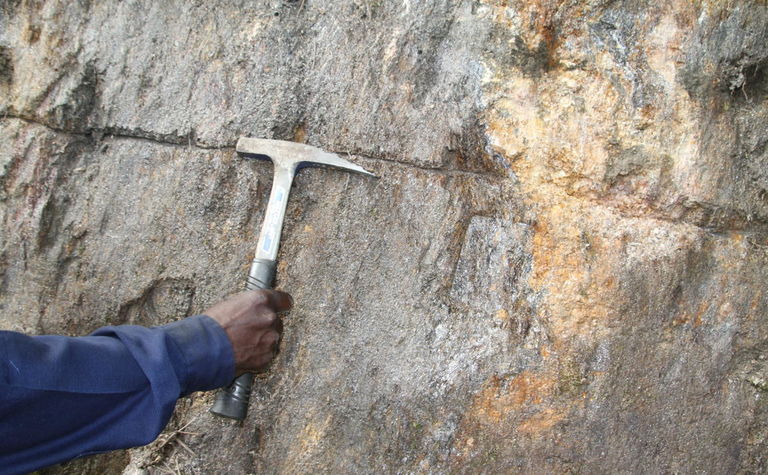 PRESS RELEASE: The project will be executed through DRA's office (DRA Met-Chem) in Montreal with input from other DRA offices across the globe.

The award of the feasibility study continues the partnership between DRA and SRG Graphite. DRA has been involved in the Lola project since the early stage, completing two mineral resource estimates and a preliminary economic assessment.

In addition, DRA has provided extensive support through a range of trade-off studies, as well as the management of the metallurgical test work and field studies (geotechnical and hydrogeology).

"The feasibility study is an important step forward in the development of the Lola graphite project as we move closer and closer to construction," said Raphaël Beaudoin, P.Eng., VP operations, metallurgy and process design at SRG Graphite.

"We are delighted to continue working with SRG," said Daniel Gagnon, Eng. DRA's senior vice president mining, geology and Met-Chem operations. "We have been involved in the Lola project since early stages, and we look forward to draw upon our experience in Africa to deliver value to SRG."