Harte Gold fully permitted to mine at Sugar Zone

Harte Gold has received all necessary operating permits from the government of Ontario, Canada, to start commercial production at the Sugar Zone mine 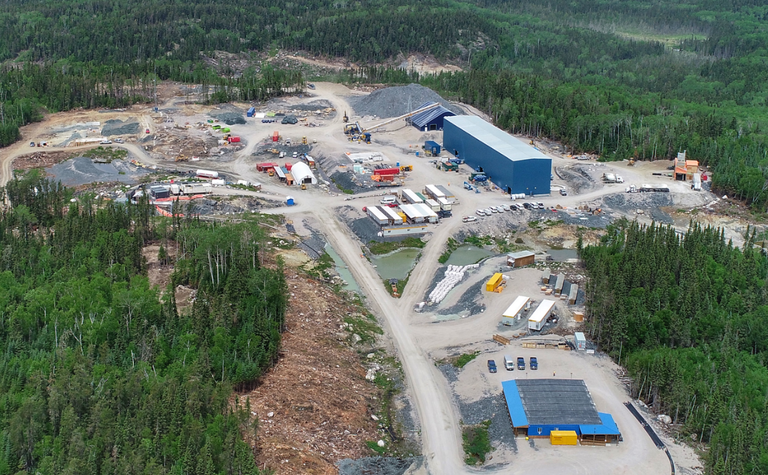 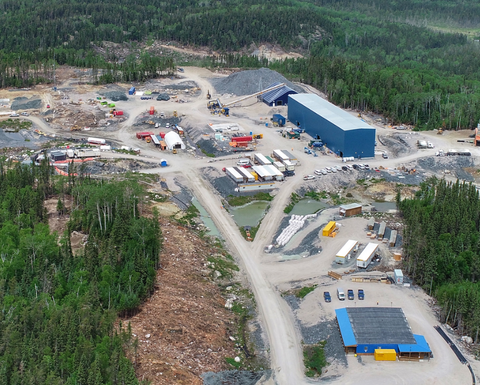 Harte Gold is now fully permitted to mine, process ore and pour gold on site

The company has announced the completion of commercial permitting and the beginning of full-scale operations at the Sugar Zone mine.

Stephen G. Roman, president and CEO of Harte Gold, said: "Mining operations are currently expected to run for 12 years and will support further resource expansion drilling in the immediate vicinity of the mine and the ramp-up of property-wide exploration programmes."

VP Tim Campbell added: "The permitting of the Sugar Zone mine has been a lengthy process with many moving parts, the success of which is due to a concerted team effort.

"The mine will employ close to 200 people and provide significant economic benefits to the immediate area and the province as a whole. We would like to thank those who played a role in making it happen, including our engineering and environment consultants, Netmizaaggamig Nishnaabeg (Pic Mobert) First Nation, Biigtigong Nishnaabeg (Pic River) First Nation, the town of White River, and the provincial government for moving this project forward."

The company also gave an operational readiness update, saying full commissioning of the mill complex on site is nearing completion. Testing of the crushing and conveyance system is complete and water has been successfully circulated through the mill. The power line has been built to site and all electrical equipment has been delivered and installed. The company will connect to the grid and energise the entire Sugar Zone mine site and mill complex shortly.

Underground development work continues to exceed targeted rates, Harte Gold said. For the month of July, 254m of development was completed, or 8.2m per day. Development completed to-date has opened up several areas in the Sugar Zone deposit, particularly in the near-surface upper zone area, to provide early high-grade stopes. The company said it'll continue to review and refine its mine plan to optimise operations.

Harte beginning to beat at Sugar