Alkane Resources’ board has approved the development of underground mining operations at its Tomingley gold operations in New South Wales, Australia 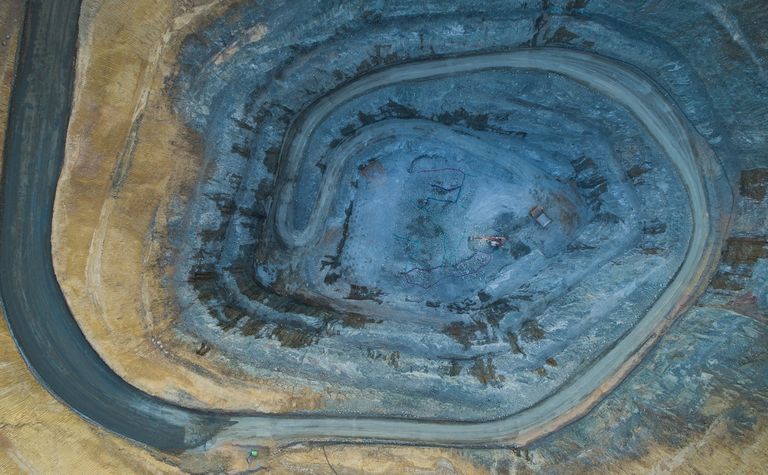 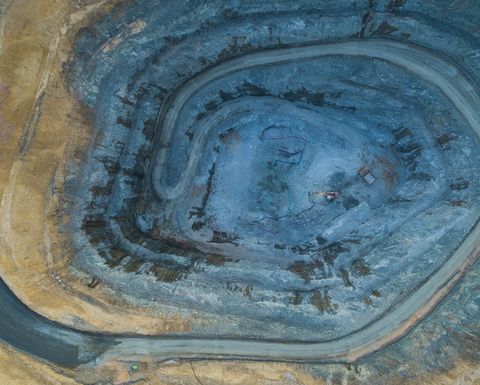 Ground support work for the portal will commence late in 2018 with development commencing shortly after in early 2019.

First ore is expected to be produced from underground in mid-2019 and stockpiled on the surface until processing recommences in the December quarter of 2019.

Cash outflow to recover first ore is estimated at A$25 million (US$18 million). One of the first priorities underground is to establish a drill position to target further extensions along strike and at depth as geologically mineralisation is open under all three open-cut pits.

Most major equipment required for the underground has been purchased and is currently undergoing refurbishment.

Alkane has a wider regional development strategy for the Tomingley and Peak Hill area with an extensive exploration programme continuing over the remainder of the year.

Open-cut operations will continue on day shift at Tomingley gold operations until early 2019, as exposed ore is removed from the base of the pits.

In addition, processing of medium-grade stockpiles will continue until approximately April 2019 and then resume on underground ore.

Biden to use DPA to increase hard rock mining