Eagle Gold getting ready to soar

Construction activities at Canada’s next gold mine, Victoria Gold’s Eagle Gold project in the Yukon, are progressing well 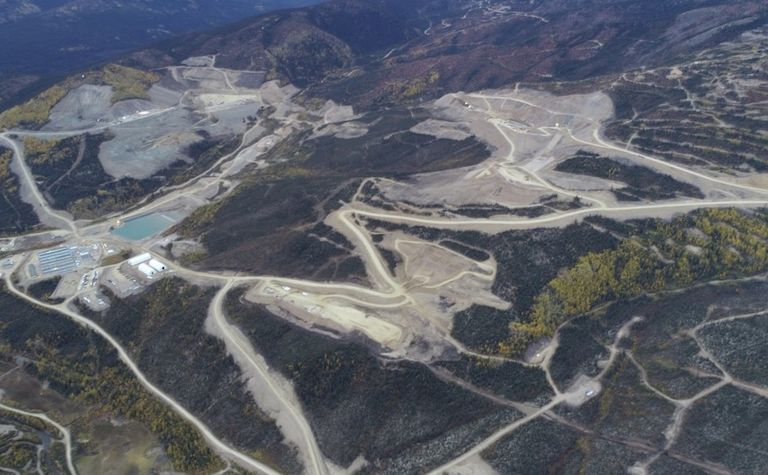 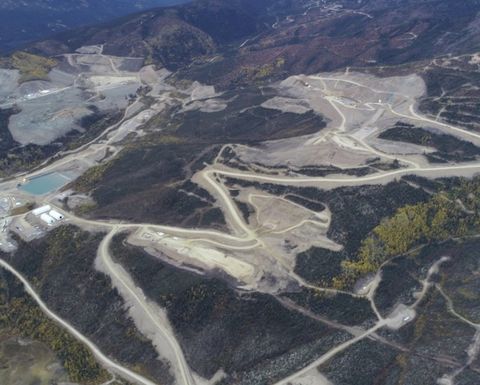 Full construction of the Eagle Gold project commenced on March 15, 2018, with first gold pour scheduled for the second half of 2019.

The future mine will produce doré from a conventional open-pit operation with a three-stage crushing plant, in-valley heap leach and carbon-in-leach adsorption desorption gold recovery plant.

Overall engineering is now approximately 89% complete, and the remaining engineering work is not critical to meet the operations schedule. Engineering remains on track to be substantially complete in October 2018, save for minor engineering support for the remainder of construction through mechanical completion.

Procurement also remains on track with all major procurement packages now complete. All major long-lead items have been procured, materially reducing the risk of schedule delays for construction completion and first gold pour in H2 2019.

Primary mobile mining equipment has been delivered to site. Both Cat 6040 front shovels and six of eleven Cat 785 haul trucks have been assembled and commissioned. The balance of the haul truck fleet is in active assembly, with the remaining truck boxes currently en route to site.

Major crushing equipment for the primary, secondary and tertiary crushers are all in transit, with the majority of equipment now in country and continually being delivered to site.

The overland conveyor and mobile conveying equipment for the course ore stock pile and heap-leach facility are currently in manufacturing, as are major components of the gold recovery plant.

Major earthworks are also well advanced on site. The crusher, gold plant and on-site access road earthworks are substantively complete with only minor work remaining in these areas. The heap-leach facility earthworks (including the embankment, pad area and event pond) are advancing well and currently slightly ahead of schedule. This has enabled an early start to liner placement on the heap-leach pad, which began in early September with nearly 10,000m2 of the heap-leach pad now covered.

Total on-site construction work to date exceeds 540,000 hours. There are approximately 380 construction personnel current at site, which will reach 430 people in the coming weeks.

During the month of August, 250 Yukon residents worked on the project representing approximately 44% of the total workforce.

Victoria Gold's 100%-owned Dublin Gulch gold property is situated in the central Yukon Territory, Canada, approximately 375km north of the capital city of Whitehorse, and approximately 85km from the town of Mayo. The property covers an area of approximately 555km2 and is the site of the company's Eagle Gold deposit.