Kalagadi development ahead of schedule 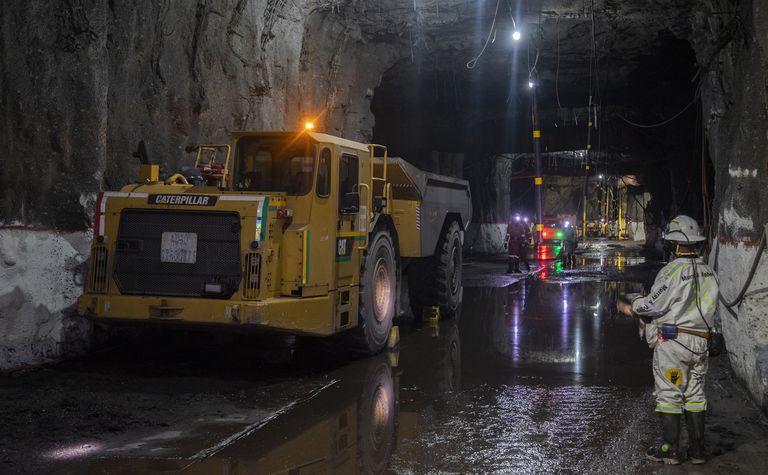 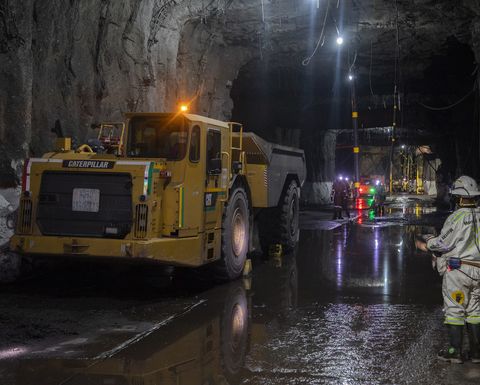 PRESS RELEASE: The underground mining contractor, which formed a joint venture with BCM Underground Mining, is tasked with building up production to the shaft system's nameplate capacity within the first 18 months of its five-year contract. Thereafter the scope is to operate the mine for the balance of the contract term.

During this time Murray & Roberts Cementation will transfer the necessary skills to grow BCM Underground Mining as an underground mining contractor; this is in line with the company's commitment to continuing transformation.

Otto Fourie, project executive at Murray & Roberts Cementation, said that as a new mining operation and one of this magnitude it was essential to put world-class systems in place to ensure not only the future success of the operation but also optimum safety within the operating environment. Just as important, he added, is ensuring that the correct quality of product is mined and delivered to the plant.

Processes and procedures were implemented in accordance with base line risk assessments conducted that took all factors into account.

Included in the development phase, which is well underway, is the completion of the required underground infrastructure that will support the ramp-up and sustainable production at the mine into the future. This will include conveyors systems, crushers, settlers and workshops, as well as the sliping of silo number 1 to ensure it has the requisite throughput capacity and the sliping of the RAW to Level 261, which will facilitate access to the second tipping area.

Fourie said that as a fully mechanised operation, the correct deployment of skilled competent operators is key to the success of the project.

There are currently two crews in place, and this will be increased in a phased manner to ensure that appropriate resources are in place for the ramp-up in October 2018. The project will eventually have 12 development crews; each with their own primary suite of equipment, including a drill rig, a roof bolter, an LHD and trucks with the necessary secondary equipment.

All the equipment being used on the project has been capitalised and will be mobilised by Murray & Roberts Cementation.

The contractor has also embarked on a process of identifying local businesses through its enterprise development programme that will be able to supply goods and services to the project.

Crews allocated to the Kalagadi Manganese mine either have or are undergoing refresher training to ensure competencies at Murray & Roberts Cementation's training academy in Carletonville.

In addition to this, there is the potential to set up a satellite training facility at the mine itself, and this will be used to train Murray & Roberts Cementation personnel on site and to provide basic training skills to communities in the project vicinity.