Less than a year after the Namibian Ministry of Mines and Energy renewed its key mining licence for another decade, Canada-based Diamond Fields Resources (DFR) confirmed that it will return to offshore Namibia beginning next month and resume diamond mining 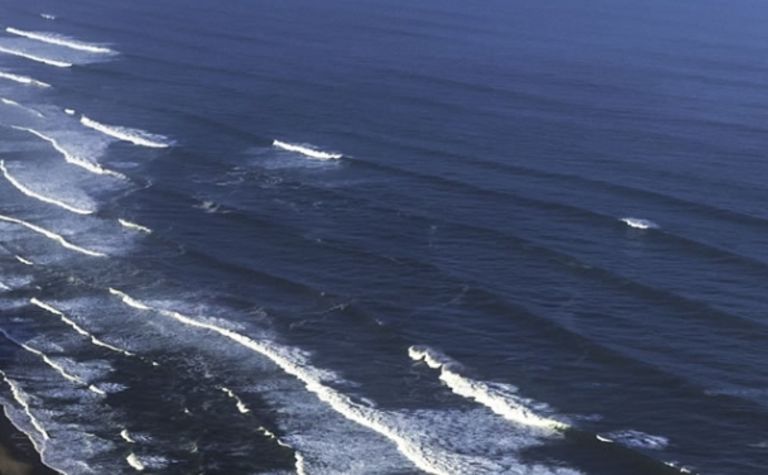 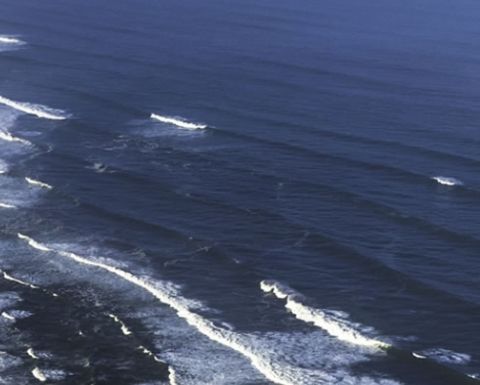 Company officials, who confirmed an announcement by International Mining and Dredging Holdings and Natum Operations, said it will enter Namibian waters during the first week of November using mining vessel the Ya Toivo.

Once in position, the vessel will commence operations on the ML111 licence area. The area is held by DFR through Namibian subsidiary Diamond Fields Namibia.

The news follows the receipt of an initial six-month, non-continuous mining programme presented by IMDH and its division last November. The company said all parties will review operational performance during that term with the goal of finding a sustainable balance for sharing future costs of exploration and mining as well as further development work.

"Historic mining results at ML111 have been excellent with the production of up to 98% gem quality diamonds that have commanded favourable prices," DFR CEO Sybrand Van Der Spuy said, adding that historical diamond production between 2001-2008 and 2016 from the licence area returned 95-98% gem quality.

A bulk sample taken in 2016 there over a 62-day period recovered 26,965 carats that were subsequently sold for more than US$250/carat.

Diamond Fields Resources also has interests in Madagascar, where it is developing the high-grade zircon Beravina project.