Just one month after beginning mining at the Plomosas zinc-lead-silver project in Mexico, and two weeks after sending the mine’s first shipment for sale, miner Consolidated Zinc (CZL) is continuing to make strides with its commissioning work 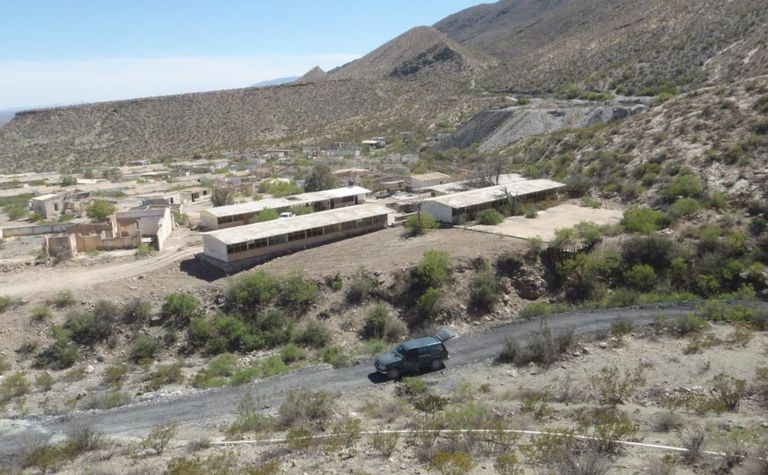 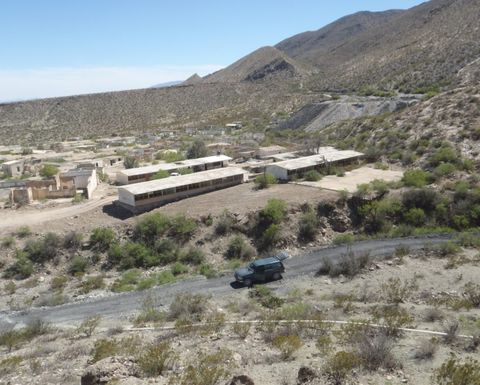 The first shipment of ore left Plomosas in September 2018

In an update overview of its work in September, the company said its mining contractor for production, since mobilising September 19, was in line with its 100-tonne-per-day goal by the end of September.

On September 30, Plomosas reported 1,245t of ore mined, with 256 of those tonnes hauled to the surface for shipment to the Santa Eulalia concentrator for processing.

As of the end of the month, 989t remained stockpiled underground awaiting off-site transport. Consolidated Zinc noted it achieved the goal despite some ‘teething issues' that included truck availability and refining decline access and ore movement.

Plamosas' other commissioning work includes the mines ventilation system and mine services, which have been expanded, and now compressed air, water and power are making their way throughout the mine.

It has also established accommodations at the mine, and its operating team is working on operational controls and plans for underground development and stoping.

The mine's first stope, the 1000 Stope, in the Tres Amigos main orebody, is located above level 5. It will deliver mine production over the coming months.

Officials said there is a ‘zig zag' design at the main incline; the central element of this switchback has a 22% gradient. It is very steep for low-profile truck haulage, and assisted haulage is currently required in the area.

"To remove this bottleneck, work on a 60m decline bypass was planned in the original mine design to commence in September for completion in October," CZL said.

"This will enable increased ore haulage as cycle times reduce and truck fill factors can increase."

CEO Brad Marwood, who was present for the first delivery to Santa Eulalia, noted that the team has continued to perform safely and in line with production expectations since the September 20 shipment.

"Production haulage to the surface has been challenging with … the decline; however, we are taking steps to remove this restriction and increase our production once this bypass is complete," he confirmed.

The plant will process ore from the Farellon iron-oxide-copper-gold mine in Chile.