Gold miner Evolution Mining has received board approval to progress the underground development, Stage 4 pit cut-back and relevant plant modifications at the Mt Carlton mine in Queensland, Australia 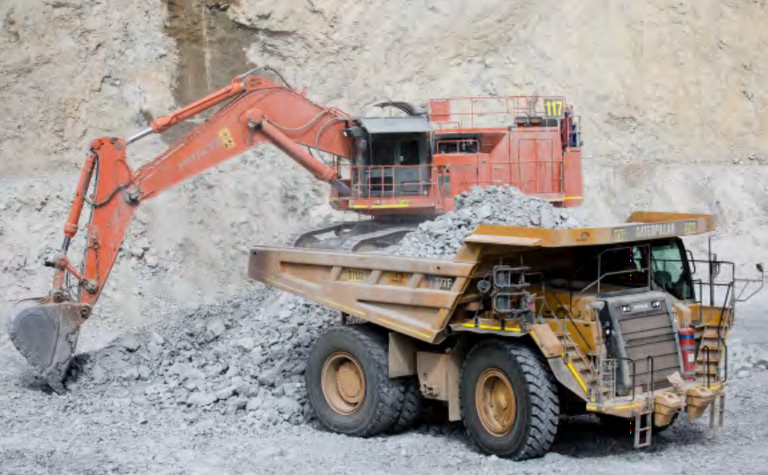 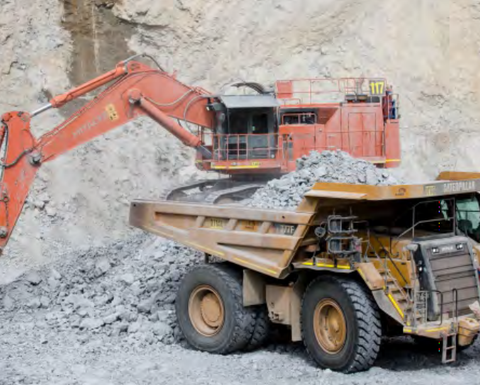 PRESS RELEASE: Mt Carlton has a mine life to at least 2025, and these projects will allow production from the higher-grade Link zone to be brought forward. Evolution said it's also confident that the initial underground reserve can be expanded.

Once the underground development is in place, additional drilling will be undertaken to follow up on several promising drill intersections that are not currently included in the underground reserves or resources.

Commencement of the underground development requires regulatory approval. Submissions to the Department of Environment and Science (DES) will be lodged in the coming month. First ore from the underground is planned to be delivered in FY21.

The capital expenditure requirement for the underground development and plant modifications is estimated at approximately A$60 million, of which A$10 million will be spent in FY19 and the remaining A$50 million over FY20-FY22.

Commenting on the approval, Evolution's executive chairman Jake Klein said: "Evolution's focus continues to be on margin and profitability. Mt Carlton is a very high margin asset, which has been a standout in Evolution's portfolio. The mine has generated over A$100 million in net mine cash flow in each of the last three years. The underground development of the Link zone ensures the continued production of high margin ounces."

Tyres are a critical component of every mining operation, and are also a major expense